Ranbir Kapoor and Katrina Kaif, the famous Bollywood couple is oftentimes seen spending lots of quality time together. However, you would be shocked to know that lately Bollywood’s handsome hunk Ranbir Kapoor is strictly barred from meeting his ladylove Katrina.

Yes, you read that right! But, by this we doesn’t mean that the couple is parted away by their parents!

According to the latest scoop, the famous director ‘Abhishek Kapoor’ is in a hurry to wrap up his forthcoming flick 'Fitoor' at the earliest. Thus, he has decided to shoot the schedule smoothly without any kind of interruption.

You may also like: Surprising: Deepika Says Kat Not to Marry her Ex, Ranbir Kapoor!

Reportedly, the ‘Kai Po Che’ fame director has told the crewmembers of the film to concentrate on their work and courteously asked Katrina’s beau, Ranbir Kapoor not to visit the actress on the movie sets in Kashmir

The filmmaker Abhishek Kapoor is already in Kashmir, to shoot first schedule of his flick Fitoor with the evergreen Bollywood actress ‘Rekha’ along with ‘Aditya Roy Kapur’. The flick is a Bollywood adaptation of Charles Dickens’ novel 'Great Expectations' featuring Katrina Kaif and Aditya Roy Kapur in the lead roles.

Katrina Kaif will be Soon in Kashmir for Next Flick 'Fitoor' 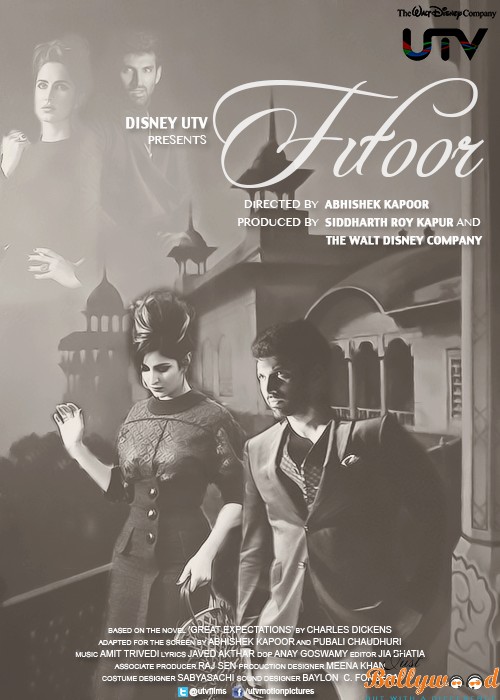 Due to Kat’s strict work engagement, Ranbir Kapoor would now have to stay away from his girlfriend Katrina and also from Kashmir till the shooting gets over.

However, the duo Ranbir Kapoor and Katrina Kaif need not worry as they are working together in director Anurag Basu’s thriller movie 'Jagga Jasoos'.

Get more updates about Ranbir Kapoor and Katrina Kaif from Bollywood News.