Former TV star and today’s Bollywood actor Rajeev Khandelwal, who played the lead in ‘Table No 21’ with actress Tena Desae, is again set to make his comeback on small screen.

Yes, here is some good news for all the Rajeev Khandelwal fans! He will now make a comeback after 7 years in TV serials. Last, we saw Rajeev in his TV show Left Right Left. Now if the rumors are to be believed then Indian TV serial producer Shrishti Arya will make a Show and Rajeev might be returning to television, with her show.

Rajeev has done many TV serials and reality shows yet, from portraying the much-loved lead role of Sujal in ‘Kahiin to Hoga’, hosting reality shows as  ‘Deal Ya No deal’, ‘Time Bomb 9/11’ to his high TRP show ‘Sach Ka Saamna’ in 2009.

According to rumors, Shrishti is in advance talk with Rajeev for her upcoming short series. 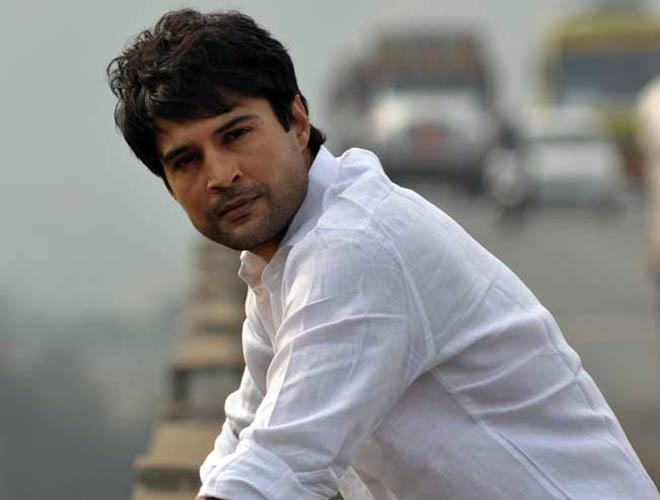 According to a source who is closely associated with the upcoming show,

"The role Rajeev has been offered is that of a strongly opinionated person, who could go to any extent to get things done if he's fighting for a just cause. The show is expected to go on floors next month. While there have been several meetings between the two parties, Rajeev is yet to sign on the dotted line."