Sambhavana entered the Bigg Boss 8 House as a challenger along with four more contestants- Mahek Chahal, Sana Khan, Rahul Mahajan, and Ajaz Khan. But one by one all the challengers got evicted from the house and Sambhavana turned out to be the challenger, to leave the house just four days before the grand finale.

After being evicted from the house, BB8 contestant Sambhavana tweeted on her official account -

You may also like: Bigg Boss 8: Dimpy Intended Calling Sambhavna a Prostitute??

"Yo people..It’s me Sambhavna..I m back from Bigg boss house..Wow wt a feeling...Last final challenger in the house. Thank u for all your support.."

with this the contestant expressed her relief.

Karishma Tanna and Gautam Gulati, Who will Win the BB8 Title? 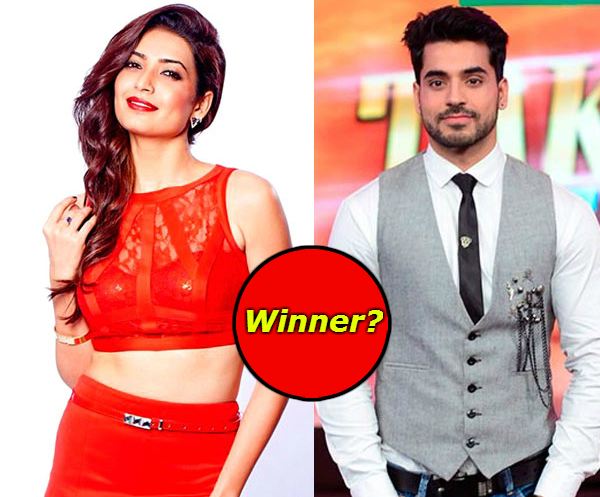 According to buzz, Karishma Tanna and Gautam Gulati are the two strong contenders to win the Bigg Boss season 8 title. A closed source revealed that the channel (Colors TV) has already cut winning promos for Bigg Boss 8 2015.

Well we just can’t wait till 31st January, to find out who (Karishma Tanna or Gautam Gulati) will grab Rs 50 lakh cheque on the Grand Finale!

Startling: Adult Actress Sunny Leone Turns Out to be a Mentor Now