The Bollywood actress is yet to file a complaint about these leaked nude selfies. No one is sure that it is her real pictures or morphed by any freak.

Is Actress Radhika Apte, Responsible for her Leaked Images?

Now the question arises that is the actress Radhika Apte herself responsible for the viral naked pictures? Every time in cases of such scandals, the first finger points out the celebrities their selves as many a times they do such stunts for the reason to grab unnecessary fame.

You may also like: Radhika Apte Nude Pics! Yet Another Cheap Popularity Stunt? 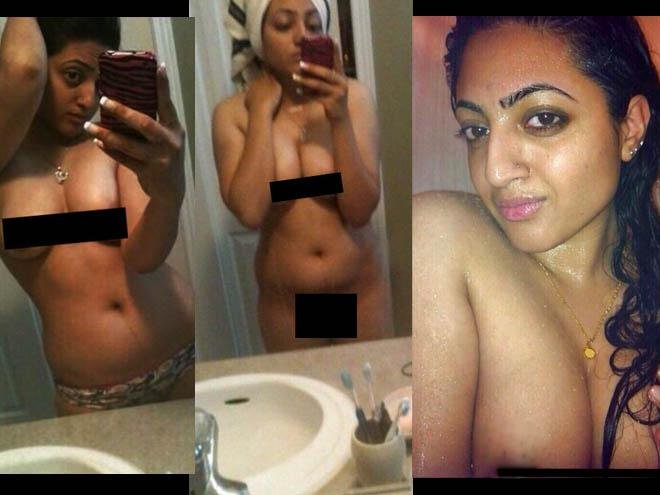 Radhika Apte is a famous face of the film industry, the actress has done many movies in Bollywood as well as in Kollywood. Recently the B-Town actress Radhika was seen in movies like Rakht Charitra, Shor in the City, Lai Bhaari and Dhoni and now she is gearing up for her forthcoming films Hunter as well as Badlapur with handsom hunk Varun Dhawan.

Radhika Apte has not yet let slip any statement about her online leaked shower selfies scandal. It is really daunting for the others actors as well, who always live in the radar and have no privacy. The nude images though seem like the deed of some internet hackers, who leaked these nude pictures of actress from her own phone.

The cyber crime department is yet to search out whether these nude images are original or not and ought to take some strict action against the crime.

Get more updates about Radhika Apte from Bollywood News.

Ankita Lokhande to Comeback with Yet another Ekta Kapoor Serial