Here is some good news for the fans and followers of famous TV actress and Pavitra Rishta serial fame Ankita Lokhande. After a very long time Ankita is all set to make a comeback on the small screen with director -producer Ekta Kapoor’s upcoming TV serial ‘Yeh Mera Pyaar’.

The serial would start very soon and would mark the comeback of your favorite small screen actress Ankita Lokhande in a new and very different look. 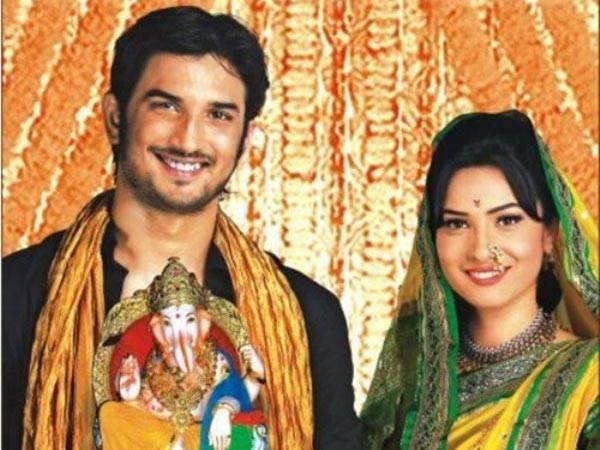 Previously, Ankita played the lead character in Zee TV’s much famous serial ‘Pavitra Rishta’, with current beau and ‘Detective Byomkesh Bakshy’ fame Sushant Singh Rajput. The serial aired since 1 June 2019 to 25 October 2014. The on-screen chemistry of the couple was very much appreciated by everyone furthermore during the serial the two started dating each other. According to the latest buzz, they both are even going to get married very soon.

Now when Ankita is set to comeback on television with ‘Yeh Mera Pyaar’ serial, then let’s see, would she impresses the audience as her beau Sushant did?