Latest Qubool Hai News suggested that actor Karanvir Bohra was quitting the show due to some issues. The news soon got fully confirmed by Karanvir, who even was seen enjoying vacations with wife Teejay Sidhu and friends in Goa.

Where on the one hand Karanvir called Qubool Hai serial quits, on the contrary he got replaced from ‘Gumrah 5’ as well. The actor himself confirmed the rumors however interestingly now he has changed his decision. Yes, this means Karanvir would now keep on portraying his role in the serial. 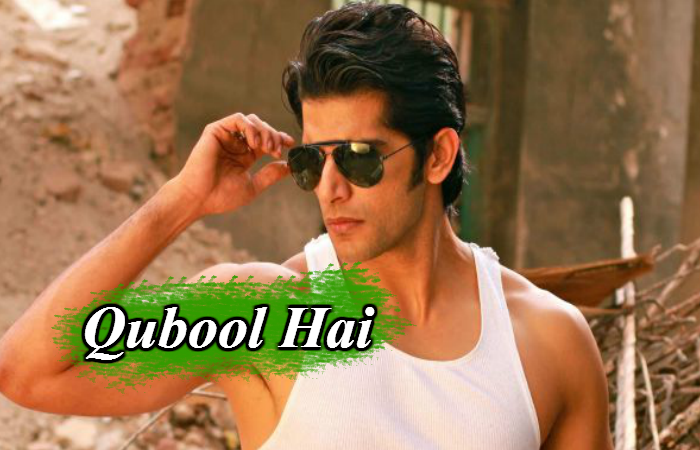 You may also like: Qubool Hai serial: Actor Karanvir Bohra to Leave the Show

Though, of late Karanvir shot his last Qubool Hai episode and confirmed it to be the end of his stint in the show. However, now after a meeting with the productions the hitch is sorted and he said that they persuaded him to stay back.

"I had a meeting with the production house recently and they convinced me to stay back."

Amid his decision of quitting the show, there were a lot of doing rumors rounds such as the actor was insecure with the entry of Varun Toorkey or there were some financial issues and the actor wanted his remuneration to be get increased. The exact reason behind his decision is below mentioned, what so even it was, it has been finally resolved by the productions for now.

Karanvir Bohra Talks About, what Made him Quit Qubool Hai Serial 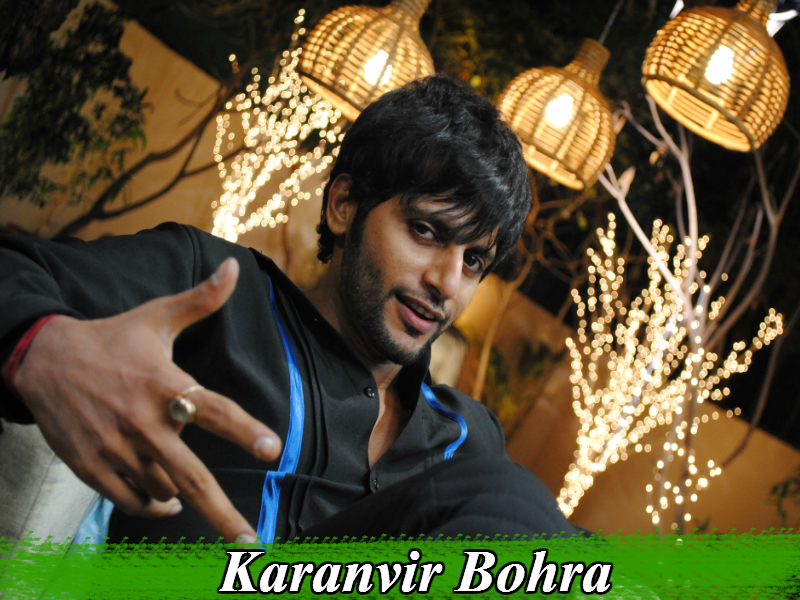 When the actor was asked about the insecurity issues then he said,

"It's an ensemble cast in the show and it's obvious that there will be other actors around. It was and has never been about the other guy. I've done shows with bigger actors. I know what I can deliver and I am not insecure about anyone else. My issue was only with my role.

I put in my papers because the graph of my character didn't match the narration I was given. For the past few months, my character had nothing much to do. They did not want to change the story ahead, something that I was not willing to accept. I was seeing no growth in my character.

We have now discussed everything and the story ahead is very exciting. There is a lot of scope for my character. Actors are like kids, you need to excite them and hold their interest,"

Well this means that soon the fans would get to see Karanvir Bohra in Qubool Hai latest episode and get more updates from Indian TV Serials.
Prev article