Of late, the lass shared her new look via her Instagram page, stating that she asked for a Kris Jenner. Well the new Kris Jenner haircut appears to be the impact of Karl Lagerfeld boat party in New York, in which Katy Perry was seen hanging around with 'Keeping Up with the Kardashians' star Kris.

Katy Perry Mourning for the End of ‘The Prismatic World Tour' 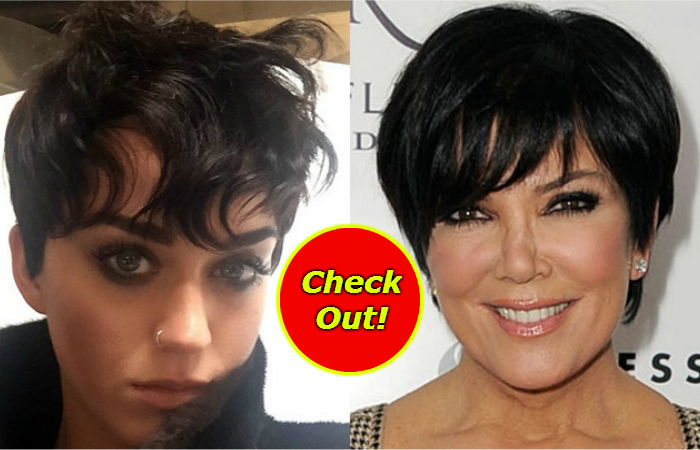 You may also like: Kim Kardashian Replies Hubby Kanye West for Tweeting her Nude Pics!

Meanwhile, Katy Perry haircut is her mourning for the conclusion of her third concert tour, which would after a 17 months of run, later this year ends.

"It's black [because] I'm in mourning because this tour is almost finished.” 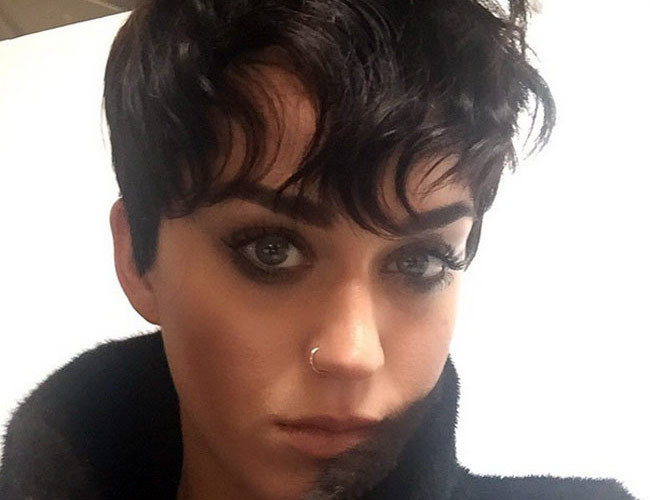 Poonam Pandey Clears that her Movie ‘Helen’ isn’t a Biopic!