Poonam Pandey has always been known to stir controversies. The actress made her Bollywood debut, a short time back with love and lust movie Nasha. Now after a gap she is ready with yet another movie titled Helen.

There have been some speculations about the film that the movie is taken from the life of Bollywood’s dancing dive from the bygone era, ‘Helen’. However lately, Poonam Pandey cleared that her film isn’t a biopic of Helenji.

"Helen is not a biopic on the great Helenji. Helen in our film just draws a feeling from the great dancing actress. At this point of time, I can't reveal much about my character." 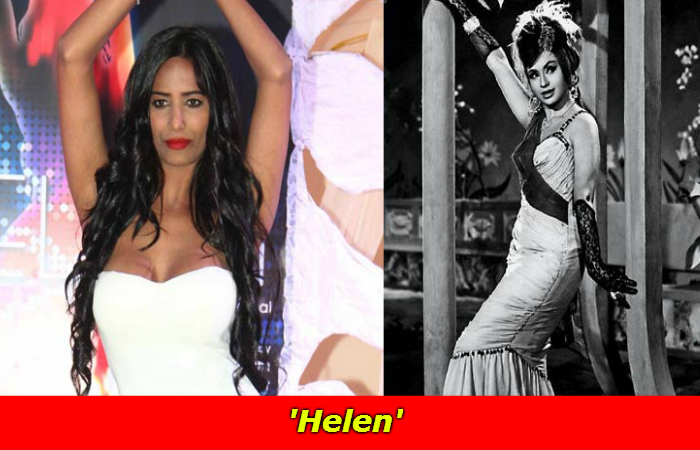 You may also like: Poonam Pandey Fool Fans for the Unveiling of Helen Poster

The poster of Poonam Pandey movie depicts the actress in a look similar to that of ‘Helen’ and even sources suggests that the film even have a famed dancing number of Helen. Well Poonam have further denied giving any specifications about the film at this moment.

Well, only time would tell what does Poonam Pandey’s movie based on, for now Poonam is busy polishing her dance skills.

"Right now, the rehearsals are going on and I am learning a few dance moves. We will start shooting by next month and the film will be widely shot in Mumbai and Goa." 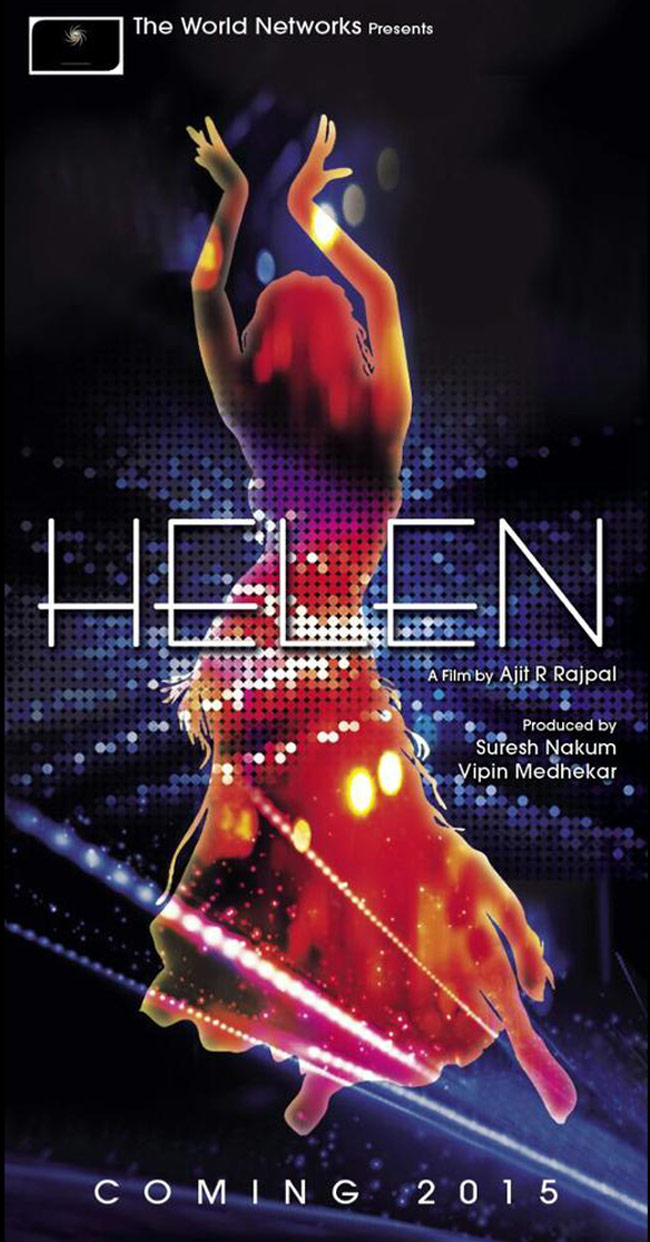 The movie Helen has been produced under the banner The World Networks and directed by Ajit Rajpal.