According to reports, the actor Karanvir Bohra who has been portraying the role of Aahil Raza Ibrahim in famous serial of Zee TV Qubool Hai has decided to leave the show. Earlier the actor Karan Singh Grover left the show for making career in Bollywood.

Then the TV actor Raqesh Vashishth was selected to play the role of Karan Singh Grover in the Qubool Hai serial. But Raqesh did not do much to increase the TRP of the show that’s why maker of the show planned a leap in the serial.

Makers of Qubool Hai Decided to Introduced a New Season 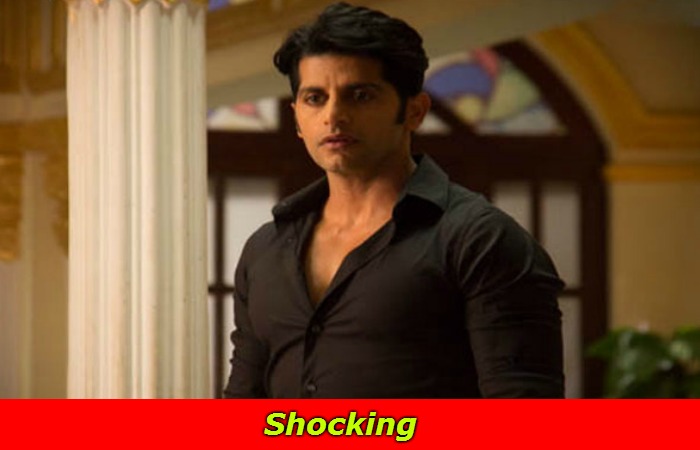 After the leap the popular actor Karanvir Bohra was introduced as Aahil in Qubool Hai serial. Aahil played the love interest of the female lead Sanam played by Surbhi Jyoti. Reportedly, the makers of the serial decided introduce season 3 with a new faces who will be a part of love triangle with the characters Sanam and Aahil.

You may also like: Qubool Hai Cast: Sanam and Seher Expose Tanveer in Front of Aahil

According to Qubool Hai latest news, the actor Karanvir thinks that taking his character Aahil further would just be stretching it. Also Karanvir didn't want to be part of the new season.

Karanvir Bohra Believes Now his Journey on the Show is Over 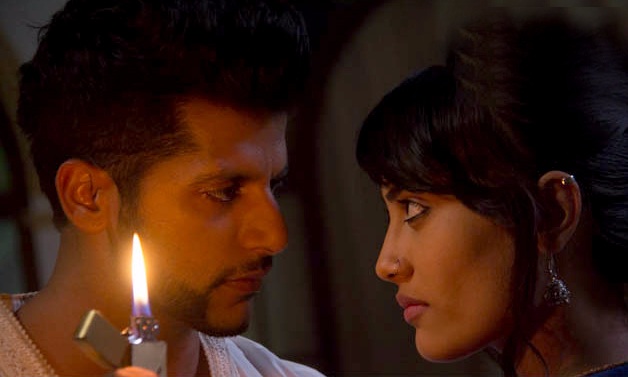 Producer of the show Qubool Hai Gul Khan also tries to convince Karanvir to change his decision but he refuses. The actor said in an interview that-

“It was a good run on the show. After my earlier shows, especially Saubhagyavati Bhav, where I played the anti-hero, I got anl romantic image on this show.”

The last episode of the Qubool Hai serial will shoot on 4th April. Either Aahil’s character gets killed or will be replaced by a new face. Stay tuned with us for more details.

Get more updates about Qubool Hai from Indian TV Serials.