The growing craze and uprising realm of the film industry itself cannot diminish the craze of small screen. This is the reason for which small screen celebs share a wide popularity and fan following, from every age bracket. Here is another celeb, Parth Samthaan who has a huge youth fan following, down to his famed MTV drama Kaisi Yeh Yaariyaan. 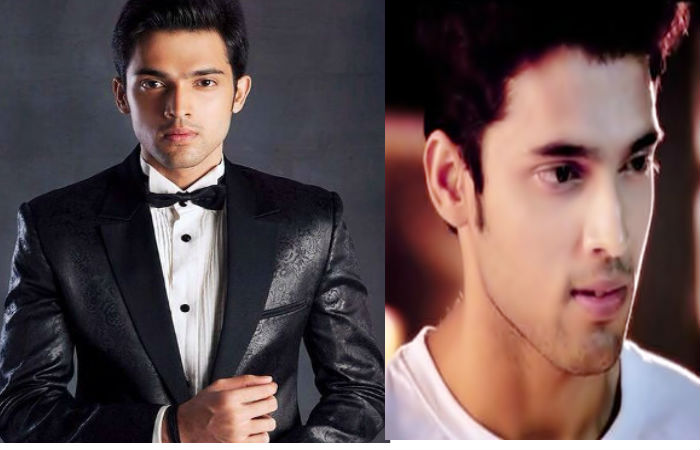 Recently there was news that the actor is all set to quit the show and apparently would be a part of Colors’ newest season of Jhalak Dikhhla Jaa. As far as being the part of JDJ 8 is concerned, nothing is fixed however, the news of the lead calling his show quits seems legitimate.

Grapevine suggests that the lead actors of the show Kaisi Yeh Yaariyaan i.e. Parth Samthaan and Niti Taylor couldn’t bear each other and this could be one of the reasons for the hot dude to quit the show. Along with this, buzz suggests that the change in the production house of the show also adds oodles to his decisions.

You may also like: Rajeev Khandelwal’s Reporters First look is Revealed

The Reason for Parth Samthaan Exit from ‘Kaisi Yeh Yaariyaan’

Well it is said that the actor used to get a real celebrity treatment by the virtue of the prior production house however the scenario changed with the swap. Furthermore the story of the serial even doesn’t have anything new to offer and running in a loop which also could be making Parth Samthaan to leave the show. 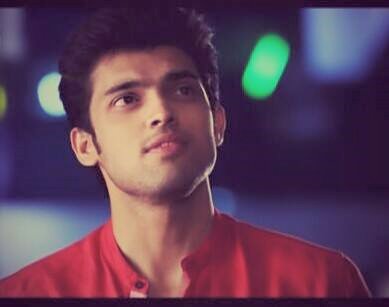 Well it clearly seems that the Kaisi Yeh Yaariyaan actor is looking forward to explore new opportunities and we wish him luck for the same.