Zindagi is the first channel in India to air Pakistani content on television. After the much highlighted MNS controversy for the Pakistani actors to leave India within 48 hours, it has decided to pull out all the shows of Pakistan. 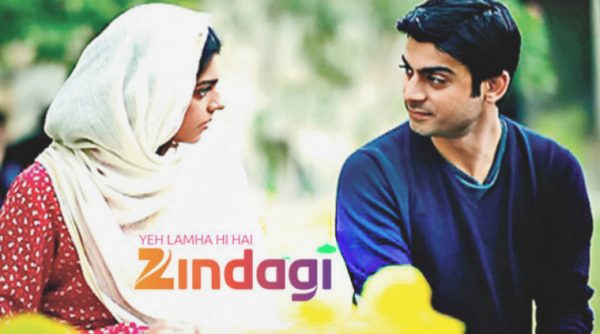 Hours after the announcement of Zee to off air all the Pakistani shows from Zindagi channel, Subhash Chandra, the chairman of Essel Group and Zee Group has announced revamp of the programming of Zee Zindagi. He also recommended the Pakistani artists to leave India.

He also stated about his promise with Nawaz Sharif to step forward for creating peace and trying to bridge the gap between the two nations by running Pakistani shows on Indian television but if this is only one sided then Subhash Chandra no longer wants to entertain this.

Subhash Chandra further tweeted that Zindagi channel would not shut down. Instead they would stop airing Pakistani shows and make Indian subjects on Muslim community.

Subhash Chandra made these announcements on Twitter considering the rumours of Zindagi channel to shut down. These changes have taken effect due to the latest Maharashtra Navnirman Sena (MNS) controversy.

The recent Uri attack by Pakistan led to huge furore in the public and MNS gave the ultimatum to Pakistani actors to leave the country within 48 hours.

Amey Khopkar from the MNS Sena stated that-

He further threatened to beat the Pakistani artists and filmmakers who cast them for their productions, majorly referring to Karan Johar and Shahrukh Khan.

Bollywood's Take On this

While some people are boycotting against Pakistan and artists, there is also a portion that believes this would not solve the problems of terrorism. Twitter went divided into two sections. Trends like #SayNoToPakArtists, #BoycottPakOrNot and #KickOutPakis are on rise. 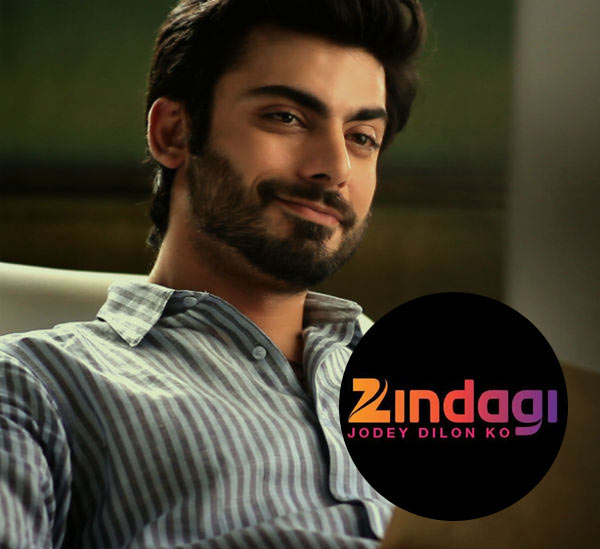 Karan Johar pleaded that the artists shall not be involved in these controversies.

“I understand the anger and the anguish that surround us and I empathize, my heart bleeds for the lost lives. There is nothing that can justify this terrible feeling of terror. Then you are faced in a situation such as this (asking for ban on Pak artistes). If this was truly a solution, one would take it. But this is not a solution. I don’t believe it is. The larger forces have to come together and sort the situation and this cannot be banning talent or art”

The channel received quite good viewership from these shows. The audience would feel cheated with the immediate off airing of the shows. Zee Zindagi would find troubles in stabilizing its viewership. Let’s see how they fill up this vacuum created by sudden absence of these shows.