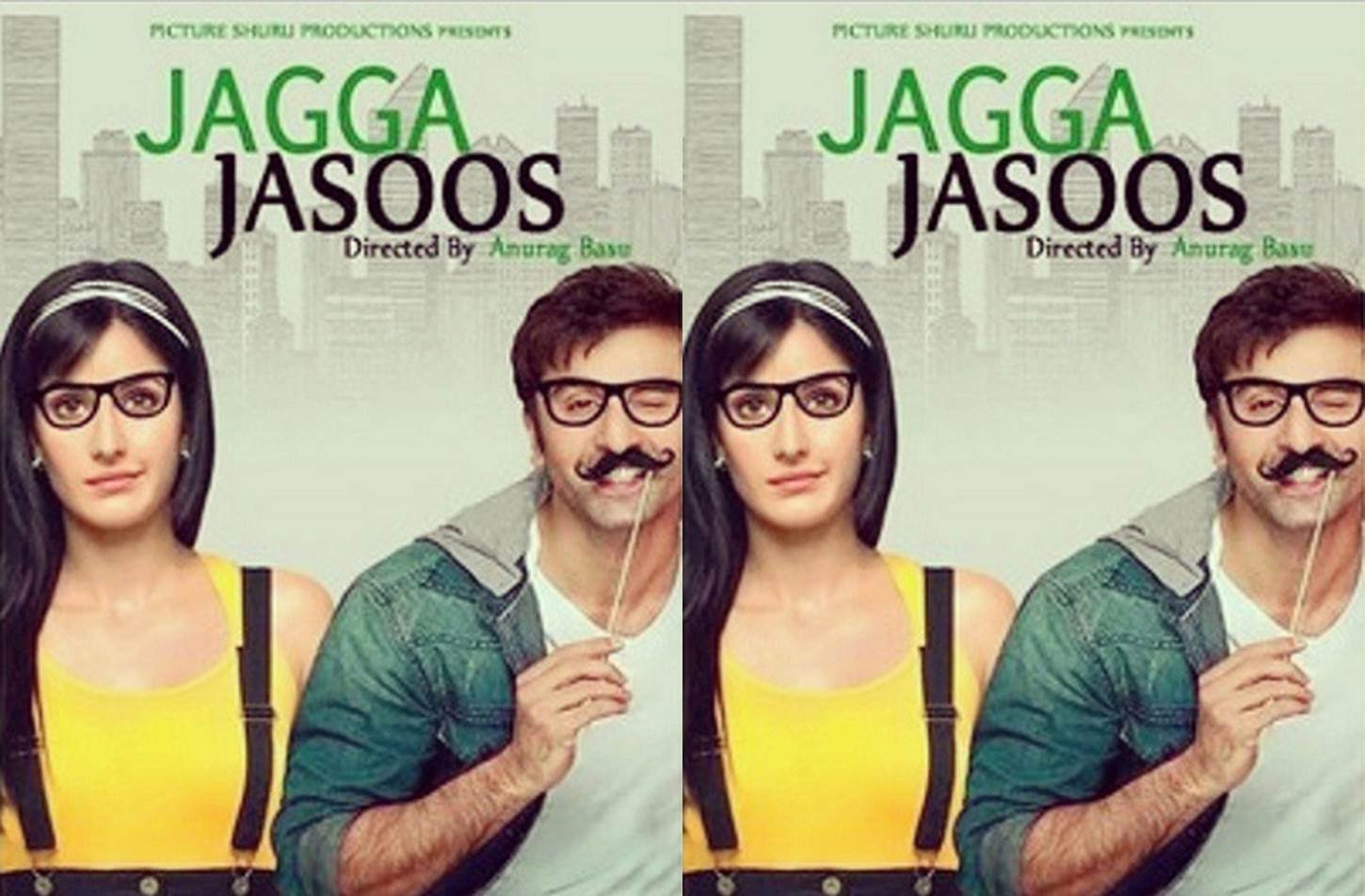 Katrina Kaif who is the new member of Facebook is enjoying her social attempts. Recently, she has shared one of her adorable yet glassy picture of her from Jagga Jasoos set.

Only a few of the pictures are leaked from the sets of Jagga jasoos but Anurag Basu’s directorial is getting delayed since long. We are eagerly waiting for the Ex-lovebirds Ranbir Kapoor and Katrina Kaif to set romance once again on the silver screens. 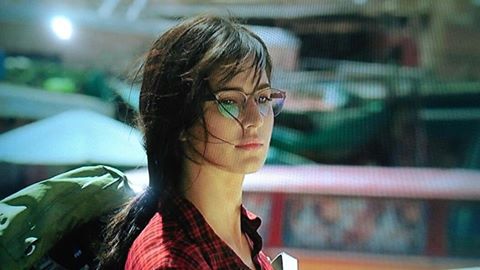 Katrina Kaif picture with specs while carrying a backpack is looking too sexy.

We love her new look but yes Jagga Jasoos is rally facing much trouble these days. It’s been 2 years that the film is scheduled and even in 2016 the film has not yet started official shooting.

The breakup of the two has also created a communication barrier and it is really affecting much in the professional terms too. If you are also thinking the same then this is not the reason why film shooting is getting delayed.

I was surprised. They acted as if nothing is wrong and they are absolutely fine. I was concerned with what was being captured on camera and not with what happened between them.

We are looking forward for the film, but it has been rumored that Jagga Jasoos is now scheduled to go on the floors by 2017.

Telugu Remake Of 2 States; Naga Chaitanya and Samantha To Star In The Film