Zee Entertainment Enterprises has launched a channel for the television audience in the United States. This channel is named as ‘Zee Mundo’. Mundo is a Spanish word which means ‘world’.

The channel is specifically designed for the Latin audiences. It would be showcasing Spanish content. Bollywood films are dubbed in Spanish for the effect of same.

Bollywood Films Dubbed In Spanish For US Television 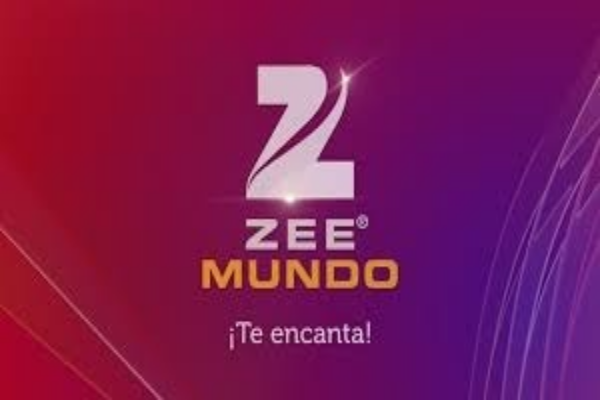 Zee Entertainment has been a player in the television industry which is not just limited to India but worldwide. And this time again, it has come up with something ingenious.

This is the first attempt being made in the Hispanic market to market Indian movies.

Bollywood is well known for its songs, dance, action and costumes. Thus, it appeals to large audiences. As per the study conducted by Zee, there are similarities between Spanish speaking people and Indian culture and thus the content in generation would be suitable for the viewers of Spanish soaps.

Such success has been enjoyed in other non-Hindi speaking countries as well. China, Nigeria and parts of Latin America can be included in this.

The conversion process is going on. Zee has planned to dub the entire catalogue they posses of Bollywood films to be dubbed in Spanish. Race 2 is one of the first movies on the channel. 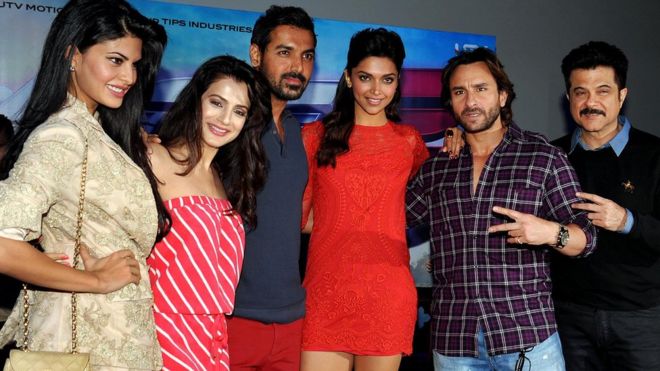 As far as the promotions are concerned, the channel would be offered in HD (High Definition) along with on-demand streaming services.

The company also plans to expand this venture into Argentina, Peru, Mexico, Colombia and Chile.

Zee Entertainment Enterprises is one of the largest media companies in India. They claim to have a reach of about a billion audiences globally. If the same continues, they may rule even in the world.

I Hate Seeing My Own Love Making Scenes - Priyanka Chopra