Back to the five days ago, Rohit Shetty and Ranveer Singh both reported that they will going to hold their belts for a new project.

Additionally, they are teaming up for this project but it’s not clear what the project actually is...

Recently they appeared already for a food product based commercial where Tamannah Bhatia also taken part. This trailer of the ad is named  ‘Ranveer Ching Returns’ and it’s only a glimpse of the commercial where the complete ad will going to soon launch officially.

Well, whatever the brand is, but obviously they surprised us with a huge scaled commercial that seems very innovative.

After the avant garde commercial of Aamir’s Coca-Cola Ad with the punchline Thanda Matlab Coca-Cola, we haven’t seen this too curious ad-idea. 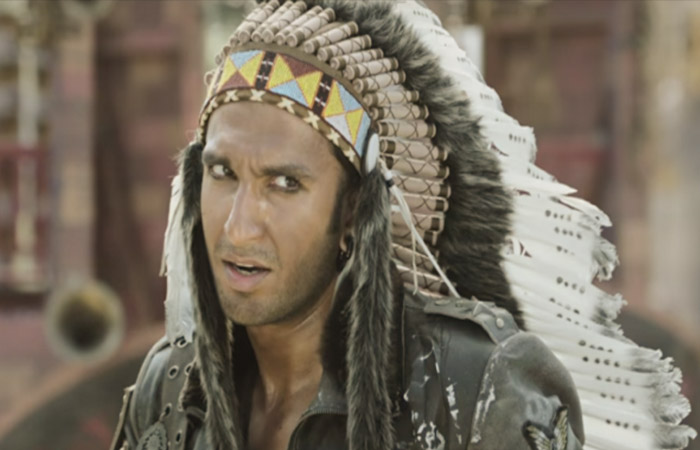 The VFX of this project looks impressive just like a Hollywood new arrival and after getting this idea, we can’t hold our eyes for waiting the entire video.

Well, the whole video is declared to launch on 19th August.

Ranveer Singh again approached this video with an eccentric look as always. Tamannah is a heart capturer in the trailer.

Hold your patience and watch the trailer of Ranveer Ching Return

Reaction Given By Sonakshi Sinha on her Engagement