Sonakshi Sinha is one of the most talented actresses and she proved her talent again and again over time.

The actress is about to come after a long break of one and half year in her upcoming movie Akira on the silver screen. For which the fans are very excited! But here’s a very surprising news for you guys !!

According to the Mumbai mirror, Sonakshi Sinha in earlier days reported she got to engage with her Boyfriend Bunty Sachdev. There are also rumors reporting that Bunty proposed Sona and she accepted his proposal!

Remember, Sonakshi sinha has been reported reconcile with her ex-boyfriend Bunty Sachdev. The two were even spotted partying with each other till the wees hours of the morning! 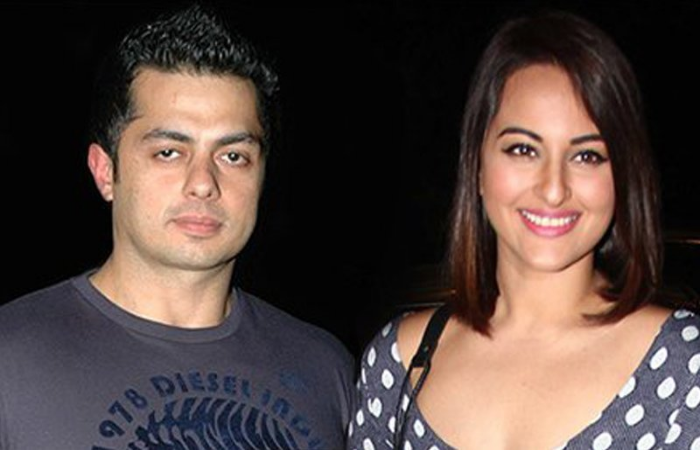 But now as per reports we hear that the two have taken a step further and are decided to plan for the marriage. The latest report reveals to us that actress is also shredded her work for her marriage. Sonakshi is not taking any movies to keep herself free.

Reports say the actress was shooting for Sunhil Sippy and she dropped the project as her BF wants to get marry soon. She is not even shooting for Mubaraka as she is paired opposite to the former boyfriend Arjun Kapoor. Strange, isn’t it?

To This Latest Gossip, the reaction given by Sonakshi is through Twitter