The tough look of Aamir Khan in Dangal’s Song may get the warm approval from audience but he is entirely disappointed from the final editing of the rap video song. He opted for reshoot for the rap song for many parts in the video that he supposed to didn’t come with a good output.

After taking a break of one day, Mr. Perfectionist completed the vidoe song and this time Aamir attempted his efforts with hundred percent of his skills.

Dangal is somewhat a Sports based movie like Sultan but it is more than a sports drama. Here Aamir Khan plays a role of Mahavir Singh Phogat who is a dedicated wrestlers. Geeta and Babita Kumari Phogat is the daughter of wrestler who learns this sports from her father. 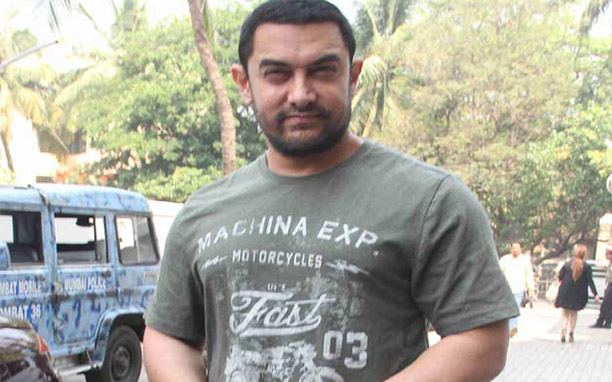 Dangal is expected to release on 23 December 2016.