President of the United States, Barack Obama who was currently on a three days trip to India with First Lady Michelle Obama, charmed everybody when he quoted a famous dialogue of Shahrukh khan, from the beautiful love flick “Dilwale Dulhania Le Jayenge”.

First Lady Michelle Obama danced to some Bollywood songs and surprised everybody during their last visit in India, but Barack Obama flabbergasted everyone during his speech on third day at the Siri Fort auditorium, quoting a famous dialogue from the movie DDLJ.

With a little smile on his face, in an event on the third day of his India visit Mr. Barack Obama said -"Last celebration here we celebrated festival of lights in Mumbai. We danced with some children. Unfortunately, we were not able to schedule any dancing in this visit. Senorita, bade bade desho mein... you know what I mean.”

Barack Obama also connected with Indian spectators during his visit, by starting his speech in Hindi- "Namaste! Mera pyaar bhara namaskar (My greetings with affection)." 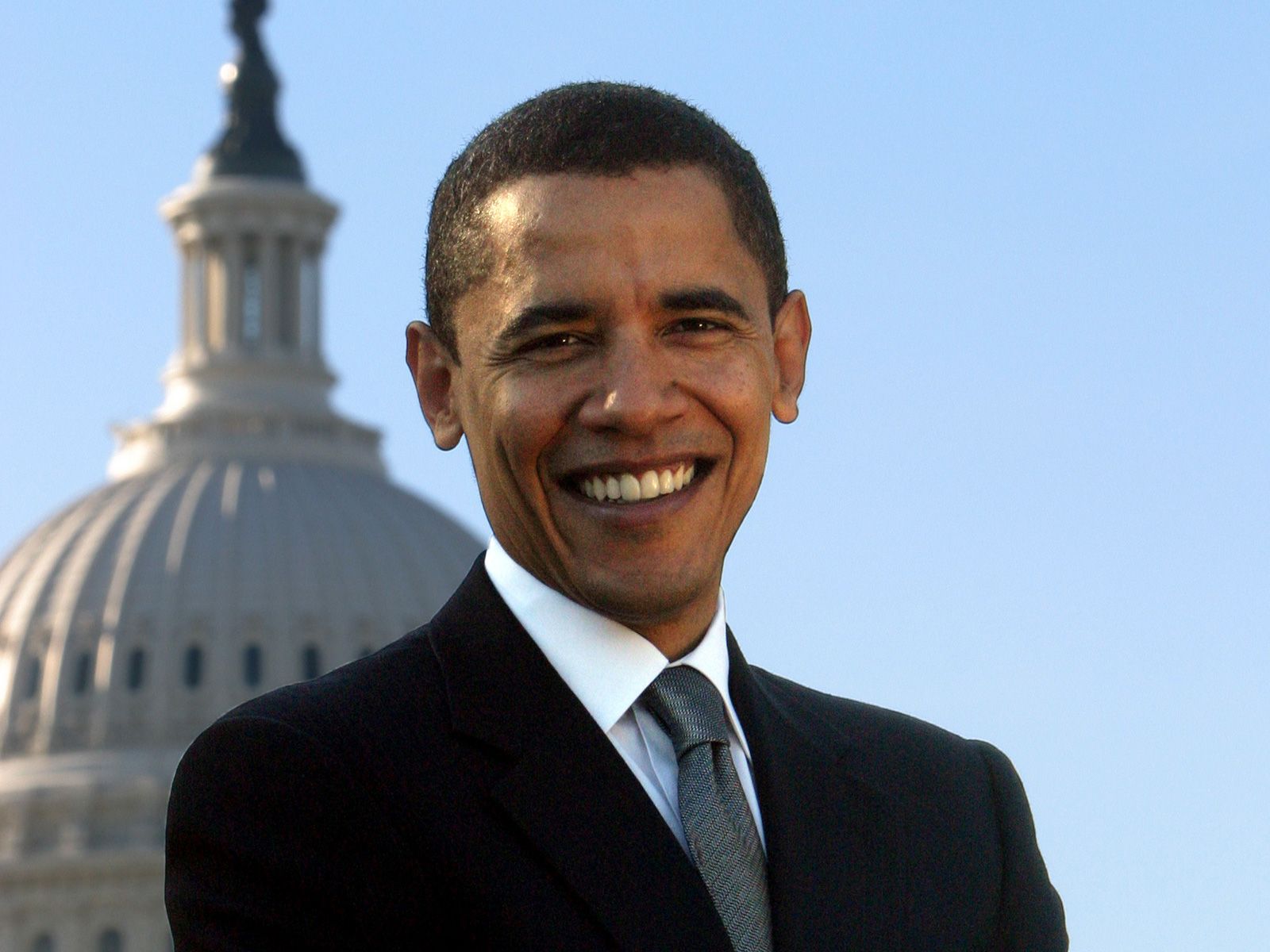 The President also said that-"Every Indian should celebrate the success of Shahrukh Khan, Mary Kom, and Milkha Singh equally, not by the color of skin, or worship."

The Town event at Siri Fort auditorium finished with an Indian touch. When President and his wife Michelle Obama posed for photographs, a beautiful song 'O Mitwa, Sun mitwa' from the movie ‘Lagaan’ was played.

Get more updates about Bollywood Gossips from Bollywood News.

Jacqueline Replaces Bebo, To Play Sangeeta Bijlani in a Biopic