The beautiful shri Lankan actress ‘Jacqueline Fernandez’ replaced Begum Kareena Kapoor Khan (Bebo) in the Biopic of a former cricketer Mohammed Azharuddin. The actress will be playing the role of Azharuddin’s second wife ‘Sangeeta Bijlani’ in the biopic.

Reportedly, Kareena Kapoor Khan was the first choice of the filmmakers. But Bebo was busy in her upcoming flick “Udta Punjab“ and could not give her dates for the shooting of Azharuddin’s biopic.

Jacqueline to Star Once Again Opposite Emraan Hashmi 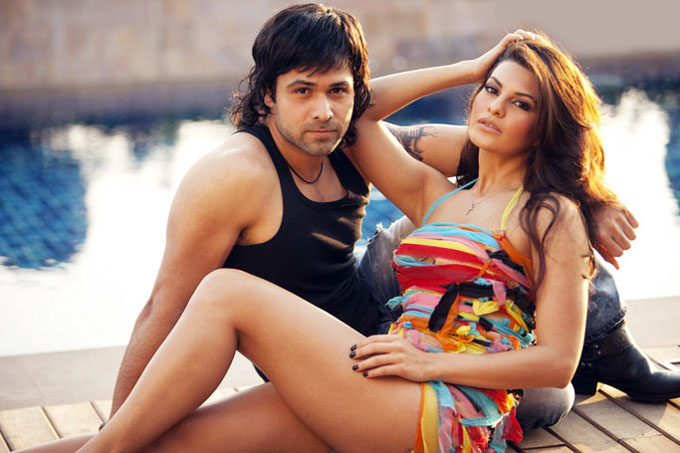 You may also like: Prachi Desai Ask to Play Azharuddin’s First Wife in the Biopic

The Biopic will be directed by ‘Anthony D'Souza’ and produced by famous daily soap queen ‘Ekta Kapoor’. According to rumors the actress Jacqueline Fernandez recently gave her first look test for the Biopic. A closed source says,

"Jacqueline is trying to work out her dates. Let's see what happens."

The serial kisser ‘Emraan Hashmi’ has been roped in to play the lead role of Mohammad Azharuddin in the untitled flick. Talking about the biopic,

Emraan said, "The research encompasses speaking to Azhar bhai on anecdotes and moments from his life. He has probably led the most exciting life that any sportsperson could have."

The Bollywood actress ‘Prachi Desai’ has been finalized to play the lead role of ‘Naureen’, first wife of Mohammad Azharuddin.

Read what Prachi Desai has to say about her character-

“This is the second time I will be playing a Muslim woman and put a face to a young and innocent character who has never been spoken about.” The Biopic will go on floors this year 2015 in May/ June.

Salman‘s Efforts for Swachh Bharat Abhiyan Gets Appreciated by PM