Bollywood actor Kamaal Rashid Khan (KRK) is mostly knows for his controversial news. The actor again came in the hot headlines as because he said about gorgeous actress Malaika Arora that she is the 'old lady'.

Recently KRK gave a bad movie review about Sonam Kapoor’s film ‘Dolly Ki Doli’, which is produced by Arbaaz Khan. He wrote in his movie review that,

"It's a weak film and my rating is 1* alongwith the business rating-1 because film can do a business of around 15-20 crores. If you want to waste your time and money than go and enjoy..." 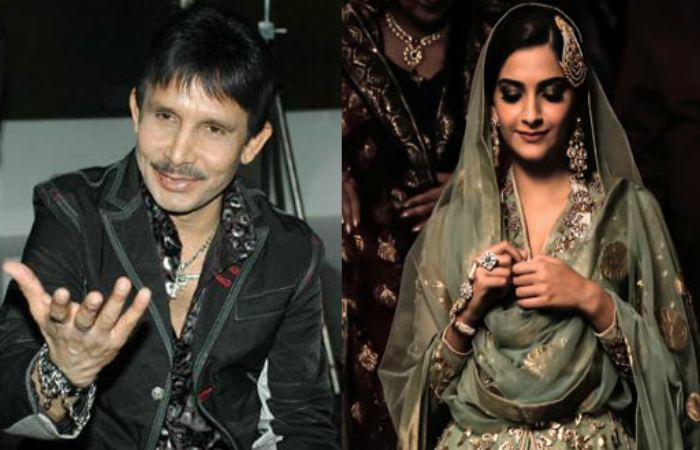 "She has not acted in the film at all."

Most disgraceful thing is that KRK was referring to Malaika Arora Khan as an 'old lady. He wrote,

"There comes an Item. Song from an Old lady Malaika Arora Khan who still dances at her best with hotness and curves, it was fun watching this dance."

Get more updates about KRK from Bollywood News.
Prev article