The model turn actress Nora Fatehi is all set to show her dancing skills in an item song in the upcoming Telugu movie ‘Kick 2’. The actress spoiled the sleep of youth with her outstanding dance moves in SS Rajamoulia's ‘Baahubali’. 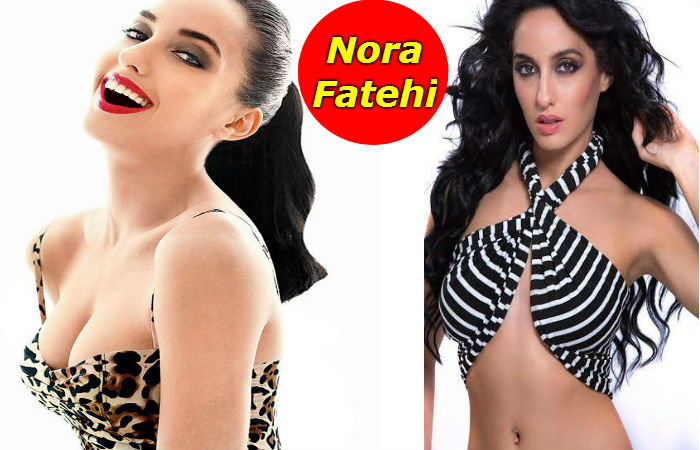 The reliable source also revealed that the actress Nora Fatehi is extremely excited to share screen space with the Telugu actor Ravi Teja.

You may also like: Omg! Shooting of Ranbir Kapoor starrer Tamasha Almost Complete

A close source revealed that- “Nora has been signed on for an item song in 'Kick 2'. The song will be shot soon in a specially erected set her.” 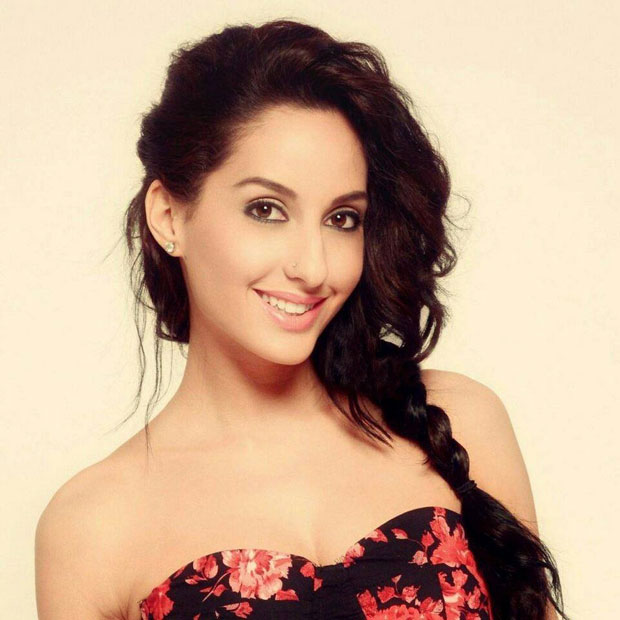 The upcoming Telugu movie features Kabir Duhan Singh, Rakul Preet Singh, and Ravi Kishan in the pivoted roles. The Telugu movie is directed by Surender Reddy and is slated to release on 7th May 2015.

Get more updates about Kick 2 movie from Bollywood News.