Well, where presently the movie lovers had no out of the ordinary options to choose from, quite the reverse this Gandhi Jayanti would come as a treat for them! According to sources, Akshay Kumar’s “Singh is Bling” would clash the theaters with two other Big releases this October 2!

Yes, you read that right! The other two movies would be Amitabh Bachchan and Farah Akhtar’s “Wazir” and “Rocky Handsome” starring John Abraham. Where on the one hand it’s a triple treat for the fans conversely for the movies it could be a huge hitch states the trade gurus. 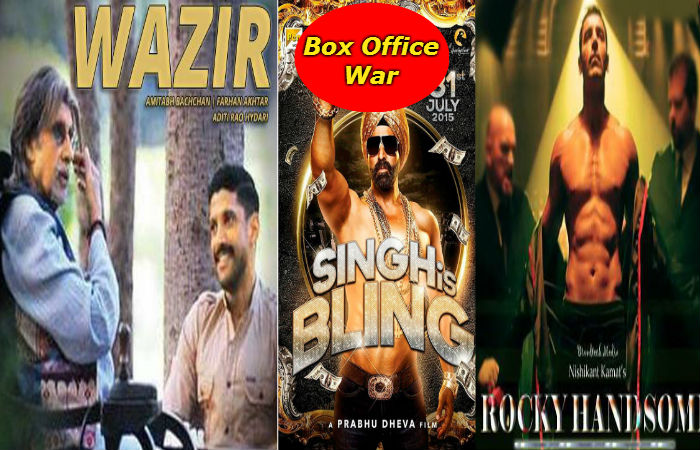 An insider source revealed that, "Several Bollywood producers eye Gandhi Jayanti to take their films to the theatres. Like last year, this year too, we will see some fireworks at the box office. The audience is sure to be spoilt for choice with big stars competing against each other, but the flip side to this three-cornered contest is that their business will be divided. It might not do any good to the cash registers."

You may also like: Nawazuddin Siddiqui, Common Link Between Salman & Shahrukh Khan

Well, whatsoever it may be, you get ready to see Farhan Akhtar - Amitabh Bachchan, Akshay Kumar and John Abraham clashing on the big screen! 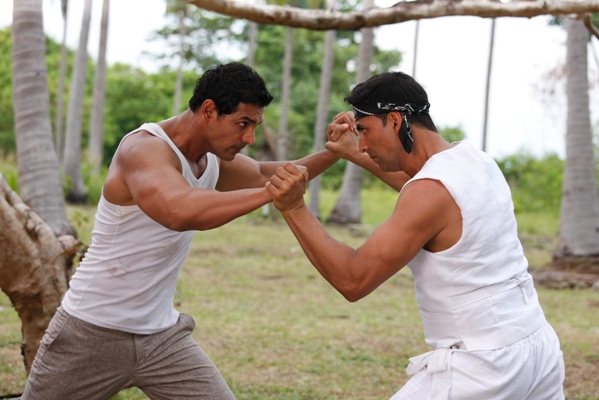 Actress Nora Fatehi to Perform an Item Song in 'Kick 2'