Zee TV’s daily soap Doli Armaano Ki isn’t quite on the track since a while, the show had 8 years of leap erstwhile and now the lead actress Neha Marda has quit the show. It has been a while since the rumors of Neha leaving the show were making round however the actress hold on to it.

Now the new, to-be introduced leap of 20 years has become the reason for Neha to finally quit the show. As the show requires her to play the mother of Shaurya, who post the leap would be played by Mohit Malik consequently she made up her mind to call it quits. The actress would shoot her last schedule on June 7. 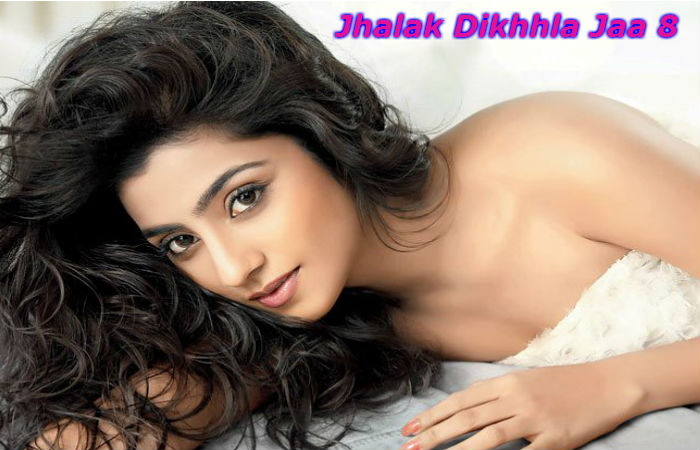 Inconsistent schedule of the show was already disconcerting Neha Marda, over which the leap become an added cause to bear out her decision. Of late once the actress even was about to make her Bollywood debut, as asserted by herself however it seems her plan didn’t work out. 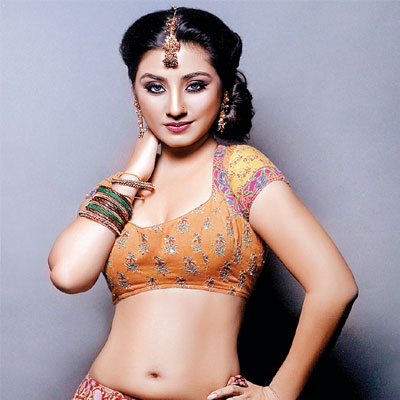 Earlier in the last season, she was offer to make a wild card entry to the show nonetheless her erratic schedule didn’t allowed her to do so. But as of now, she is taking leave from her show, thus it can be possible that she would give go-ahead to the show.