Thought it’s hard to imagine a controversial show at its best, without the wittiness of Salman Khan. However, it has been a talk since a while that if not Salman, then who in the industry could bring out the same humors and liveliness on screen?

It was the last season, when we saw Salman calling the show quits mid way due to his packed dates, not just it was throbbing for the fans of the show, however Salman was himself seen impinged on by the decision. Now as the newest season Bigg Boss 9 is in talks, consequently Salman hosting the show has become the biggest question. 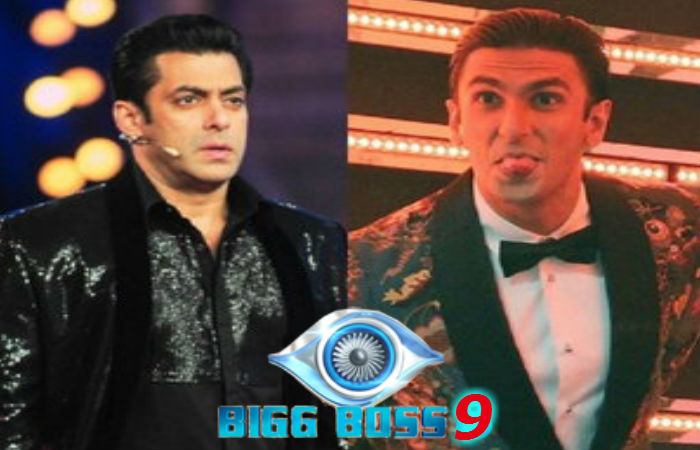 Well as a replacement to the star, there are few Bollywood celebs, who were approached by the show. One of the names that came in light is Ranveer Singh. Yes, Ranveer was offered to host the most controversial show nonetheless he turned down the offer. Concerning that he have a witty sense of humor and could bind the audience, he has been approached by the show, however the actor wasn’t in interest to take up any small screen offer as of then.

Bigg Boss 9 to Boast in The Winners of All The Seasons!

In all probability, Salman’s conviction in his hit and run case would have been the major concern for the makers of the show, for finding a backup. As of now, scuttlebutt has it that, Salman would return as the much-love host Bigg Boss 9 host, though nothing has been confirmed yet. 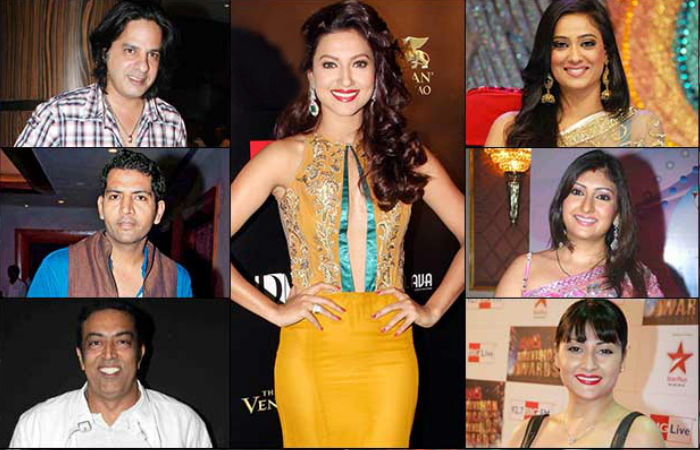 Meanwhile, the newest season of the show has said to be come up with a new format, in which the winners of all the season yet would be made to come under a single roof!

Neha Marda Quits Her Show, Can be a Part of Jhalak Dikhhla Jaa 8!