The yummiest mummy of Bollywood, Shilpa Shetty has been often seen on small screen judging dance based reality show. The actress indeed is a lucky lass, whether we talk about her triumph in Big Brother 2007, her marriage with a millionaire and Ah! (How can we forget?) Her to die for figure and charismatic looks.

Well, here is another example of Shilpa’s lucky strike! The actress whom you love to see in all the seasons of Star Plus’ much popular dance based reality show ‘Nach Baliye’, may call it quits.

You might be shocked however, Jhalak Dikhhla Jaa season 8 is the cause behind Shilpa Shetty’s back out from Nach Baliye. As per the latest reports, Shilpa has been offered double amount for judging Colors Channel’s show.

Shilpa to Get Double Remuneration for Jhalak Dikhhla Jaa Season 8 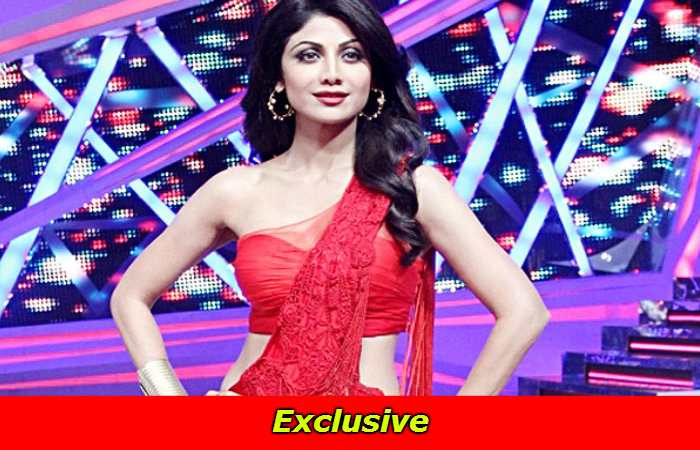 "Shilpa has opted out of the show this year after a rival channel approached her to judge their dance show, 'Jhalak Dikhhla Jaa', with the promise to pay her double of what she had been getting for 'Nach Baliye'" said a source.

You may also like: Ashish Sharma is the Winner of Jhalak Dikhhla Jaa Season 7

Well supposedly, Shilpa used to get 7 crores for judging a season of ‘Nach Baliye’ which illustrates that the actress would get around 14 crores for being one of the Jhalak Dikhhla Jaa 8 judge. 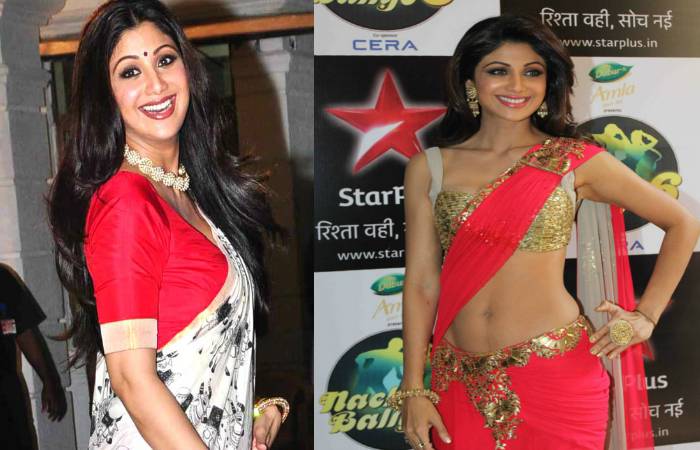 Alone with the handsome amount, the actress even had to face difficultly in travelling down for the shoot of the former show thus she could choose to opted out for the new venue.

"So she liked the idea of filming for Jhalak entirely in Mumbai so that she can spend maximum time with her little son."

Well neither the channel nor the actress has yet confirmed the news however a source close to the Jhalak Dikhhla Jaa season 8 said that,

"They are in the process of approaching people for participation and will eventually reveal names. As far as judges are concerned, there might be a few changes. It all depends on the celebs' date availability."