The gossipmongers never miss any chance of linking up the two costars. Since the two debut with Karan Johar’s SOTY, Alia Bhatt and Varun Dhawan get linked with each other frequently.

Obviously, the rumors affect their personal life too, for long we have known that Varun is not officially but, yes he is linked with Natasha Dalal while Alia’s heart beats for Sidharth Malhotra. So why both Alia and Varun do gets linked every time? 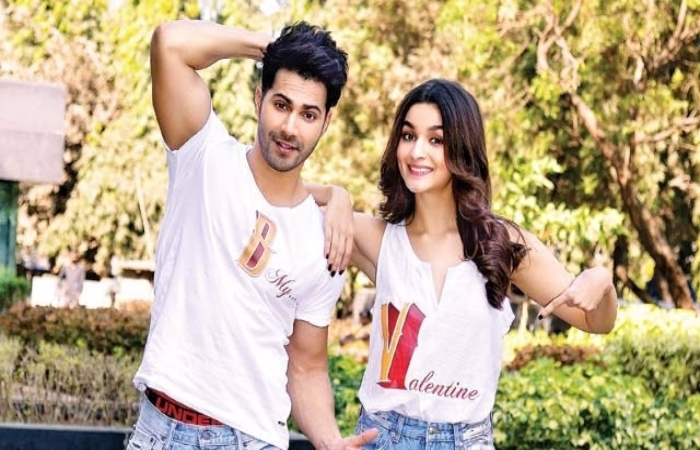 During their last release, Badrinath ki Dulhania, it was rumored that something is brewing between the two. In an interview, Varun talked about this topic and has shared how these fake stories affect celebrity’s life.

Yes, it was very upsetting for me too. And it’s purely due to the fact that Alia and I were working extremely hard on the film. We were conscious about the fact that we were pairing up for the third time, and so, we were like, ‘we should do something novel and unique.’

Here’s Why Sidharth Malhotra Said He Should Not Go Out With Alia!

He was also asked if this bring any change in their chemistry and friendship.

“It’s all good (between me and Alia). Alia and I have worked together (in multiple films), and we enjoy working with one another. I did my first film with her and we recently shot our third film together (‘Badrinath Ki Dulhania’). So, it’s all nice and it’s always lovely working with her. People enjoy watching us together, which is the most important thing. At the end of the day, Alia is a friend of mine.”

Okay then, Varun Dhawan! we got your feelings!

On the work front, Varun is gearing up high for his next release’ Judwaa 2’ opposite Jacqueline Fernandez and Tapsee Pannu. While Alia has two films in her kitty for the year 2017, she will be seen in Ayan Mukherji’s Dragon and opposite Ranveer Singh in Zoya Akhtar’s Gully Boy.