It won’t be surprising reading that Bollywood actor Varun Dhawan wants to settle down and have kids. SOTY actor has already dropped the hints of settling down on KJohar’s show.

But finally, the statement revealed by Varun in a recent interview dropped us the official confirmation about him and Natasha. He even arrived holding hands of Natasha in Shahid’s Kapoor pre bday bash. 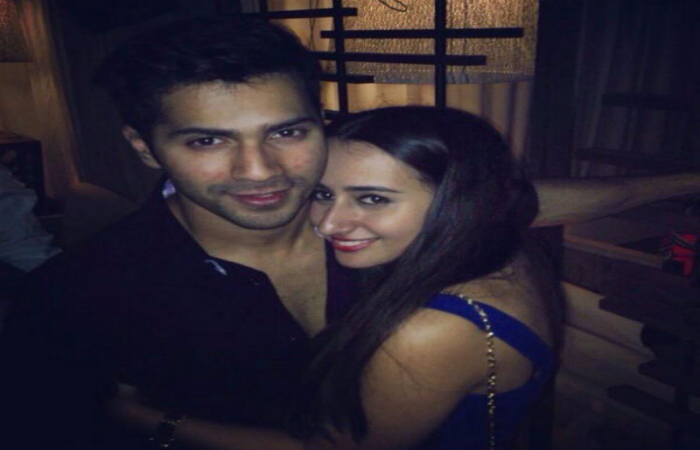 I am cool about it. In fact, I’ve always been cool about it. There’s nothing to hide. I just don’t want the focus to shift from my career to the relationship. That’s why I don’t talk much about it. What can one say about spending time with loved ones? I’m not denying anything at all, just that I don’t like to discuss it. I see it reaching a good place. (Smiles) She’s quite a handful so full credit to her for sticking by me. She’s one of the best people I’ve come across in my life.

Varun once stated about his love life too in an interview –

Oh really, but Varun Dhawan we are really interested in knowing much about your both personal and professional life too. Anyways, we are happy if you get marry to Natasha Dalal. You both look adorable together. What you guys think?

Here’s You All Need to Know About Comedian Bharti Singh’s Wedding Date!