The heartthrob of B-Town Sidharth Malhotra who rules the hearts of many single lasses has already impressed his fans much with a mix of different roles he sign for the films.

This year is all set for Sidharth Malhotra to woo his audience as the boy is coming up with action film. In an interview, the actor said that he is much excited for his upcoming release with Sri Lankan beauty Jacqueline Fernandez.

Reload is almost done. Only one song has to be shot. It will be coming out in August 2017. Me and Jacqueline Fernandez are in the movie. This is an action movie, with some humor in it. To me, it is a popcorn flick. Next month, I will start shooting for Ittefaaq, which is a murder mystery, I have never done the movie on such a subject, so I am really excited for it too“.

Alia and Sidharth Have Already Expressed Their Friendship and Love 4 Each Other! 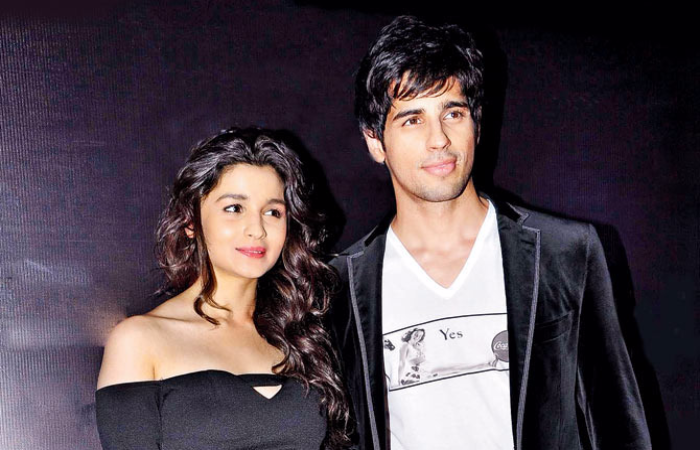 Talking about his so-called alleged relation with SOTY actress Alia Bhatt, the duo is frequently spotted on a movie date and outing but never said YES about their relationship status. Recently Sidharth was again snapped with his alleged GF Alia Bhatt and when asked about it, he clarified on the same.

So I should not go out with Alia” Adding, “It’s not about getting spotted with anyone. Whenever we go to any public place, you guys (Media) are everywhere, to click our pictures. We are friends, so I don’t think there is any kind of problem in getting clicked with your friends.”

It wouldn’t be wrong saying that Alia and Sidharth have been great friends since so long. Why should they be worried even if paparazzo’s click them together.