The duo met through common friends and started dating after some time. Recently Masaba Gupta and Madhu Mantena made their relationship official by getting engaged on 10th March in Mumbai. 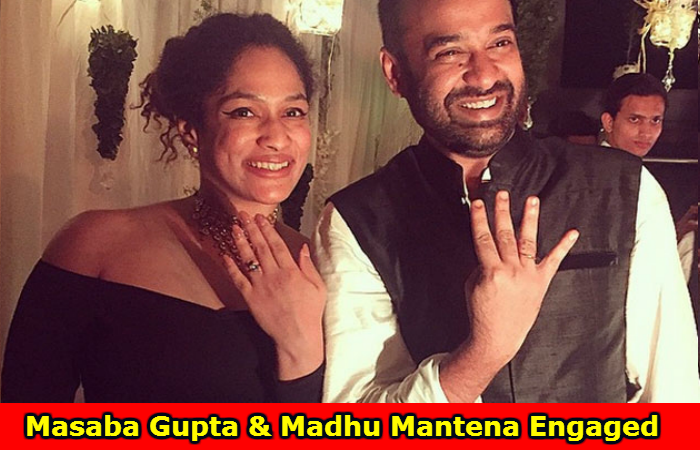 The famous designer wore an ebony and ivory neoprene lehenga by the designer Naresh and Shivan on her engagement ceremony. If we talk about the designer Masaba runs a fashion brand with her name. She design various dress for lots of B-Town actress such as Jacqueline Fernandez, Sonam Kapoor and many more. 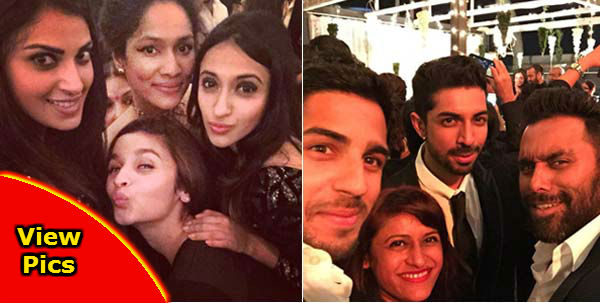