Here is an interesting piece of news a propose the Star Plus’ competitive cooking based reality show Masterchef India season 4.

Well, we all know that Masterchef India has gone all-vegetarian this year and here is an acclaimed actor who has recently turned vegan, yes you are right, we are talking about Aamir. 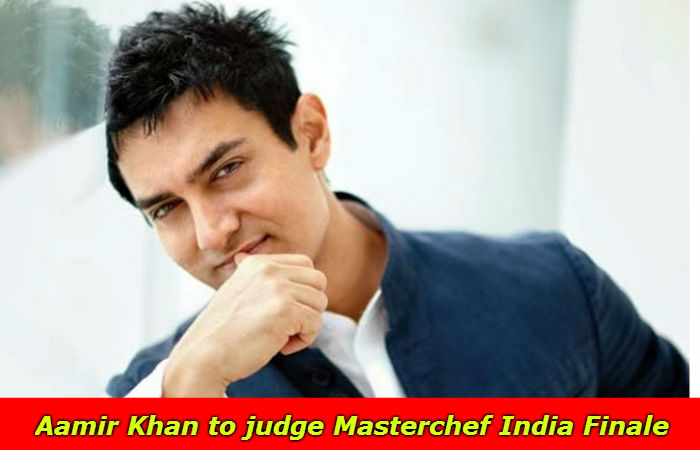 So, what’s the connection between the two? Well if the recent reports are to be believed then our very own Mr. Perfectionist Aamir Khan has been approached by the makers of the show to judge its finale!

A buzz says that the makers of Masterchef India season 4 are talking to Aamir about the same. As Aamir’s recent announcement to go vegan and the show’s all-vegetarian concept goes the same thus if indicates that the news could be factual.

You may also like: Yeh Hai Mohabbatein: What Would Raman-Ishita Choose, Ruhi or Adi?

In the interim, going with the flow, Aamir Khan’s upcoming film Dangal would also depict him as a vegetarian. Well it isn’t certain that the star would judge the finale or not but apparently the show would present him a vegetarian cake on 14 March for his 50th birthday.

The Reason that Made Aamir Khan Go Vegan

Aamir Khan’ wife Kiran Rao showed him a video on ‘15 most common diseases and diet that can prevent them’, after going through the video Aamir decided to go vegan. 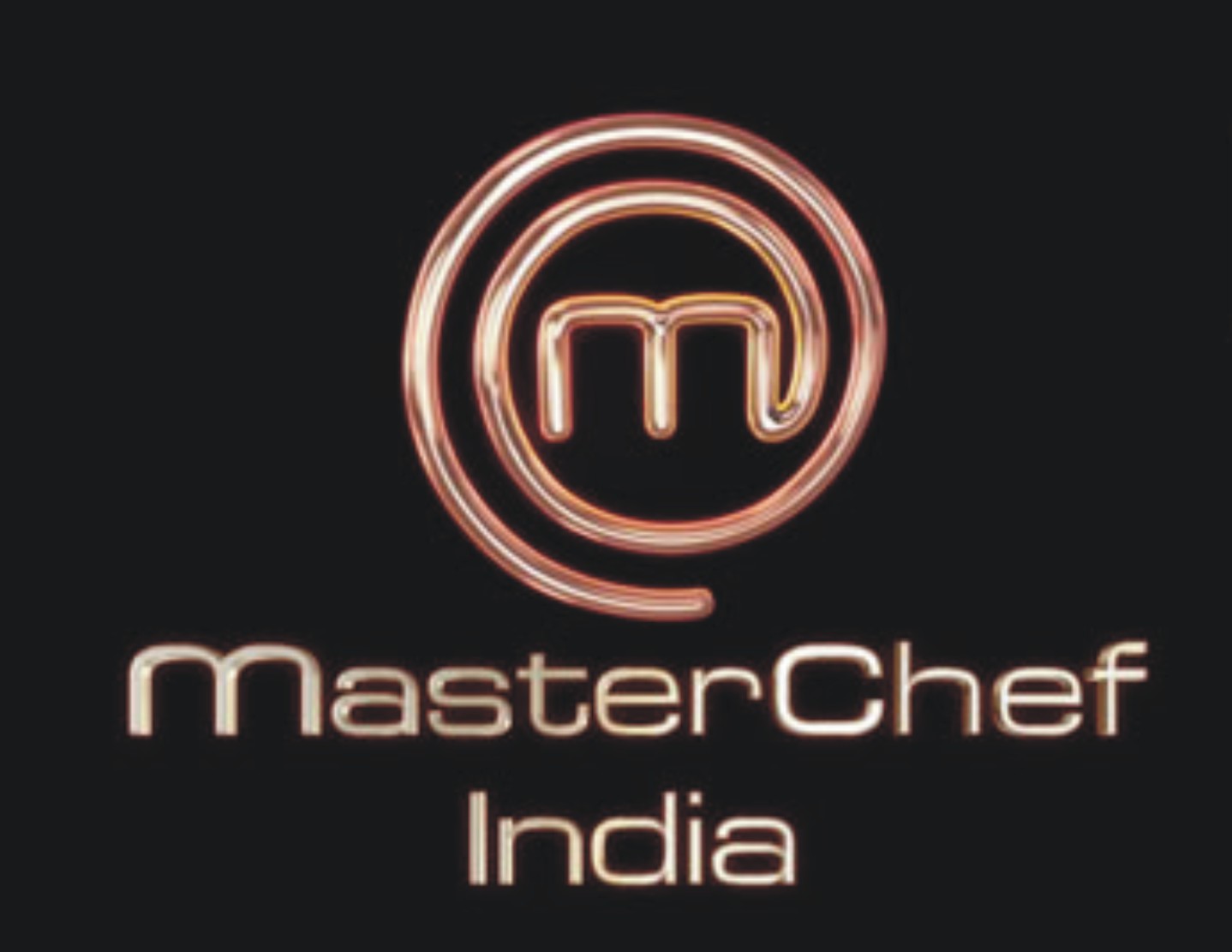 Mr. Perfectionist stated that the video showed him a better way of living thus he and his wife Kiran got encouraged to turn vegan. His son Azad is permissible to head for a diet he wishes to go with.

Let’s wait for the results to get acquainted, whether the deal of both the leading companies will excite the customers to invest in real estate or all the efforts would be in vain.