Karan Patel has become a dashing hunk of Indian television with his newest popular show Yeh Hai Mohabbatein. Apart from his show, there are two reasons for which the actor often makes headlines, one is his girlfriend, and other is his anger!

Well the latest news would rest you stunned! Who does not know Karan Patel and Kamya Punjabi being together? The two have always been spotted together as a couple however now shockingly Karen Patel is going to marry Ankita Bhargava.

Yes, Ankita and I are Getting Married; Confirms Karan Patel 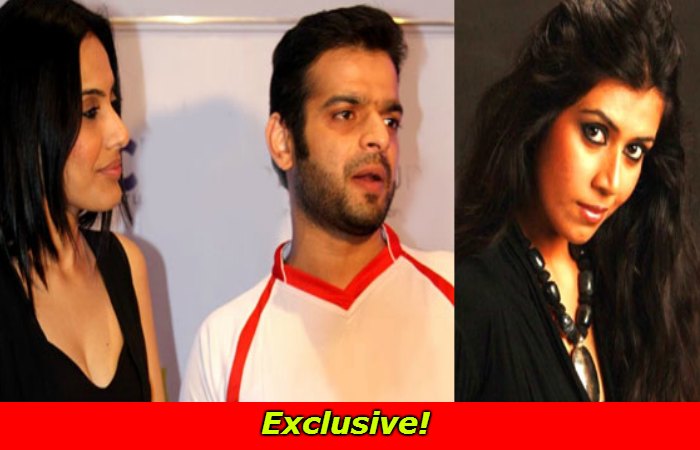 You may also like: Wow! Upen Patel and Karishma Tanna on Mini Vacation in Udaipur

Shocked! Yes, you read that right, after Divyanka, it’s her reel life partner Karan Patel who has decided to move ahead, parting his way with his long time girlfriend.

“Yes, Ankita and I are getting married and this is a new chapter in my life. I am looking forward to it without a doubt, can’t wait, she is a beautiful girl, a friend more than that my ‘would be’ wife”

Apparently, Karan Patel girlfriend or rather ex-girlfriend, Kamya Punjabi is totally broken by this scene, thus she denied coming up with any statement. 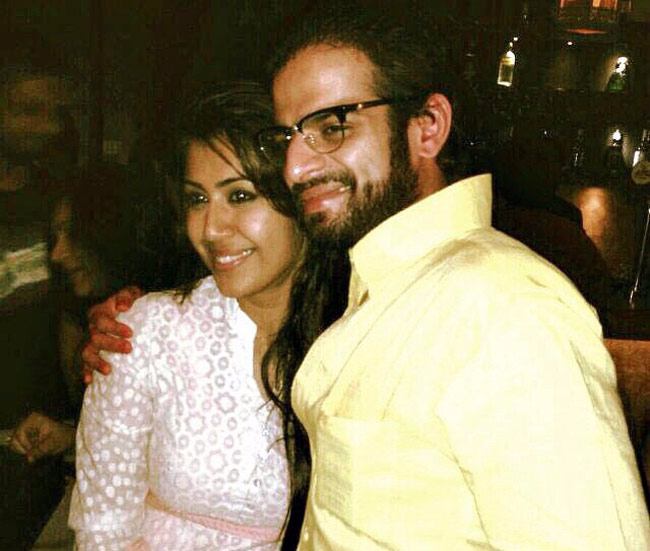 Grapevine suggests that Karan’s family didn’t give him a nod to marry a girl who has a broken marriage. Thus, the actor decided to move ahead with Ankita Bhargava.

Would be Karan Patel wife said:

“It’s not like I entered in Karan’s life and he decided to break-up with Kamya. They parted ways in December last year, after which Karan was looking to settle down and so was I. Our families met in January. Karan and I interacted quite a few times and we just connected instantly and thought we should marry each other,”

Well all we could say is that the two aren’t destined to be together!