Here is another piece of news amid Akshay Kumar’s forthcoming movie Airlift. The film, which is doing the rounds owning its different story line, would give a break to Malayalam actress Lena in the project.

Of late Lena shared the big new through her facebook account, posting a photo of hers with Akshay Kumar. Reports says that the actress would be seen depicting an pivotal role in the movie.

Malayalam actress Lena might be a new face in Bollywood, however she had won the State Award for Best Actress for her movie ‘Left Right Left’ in the year 2013. Moreover, she has also been a part of Tamil Anegan movie. 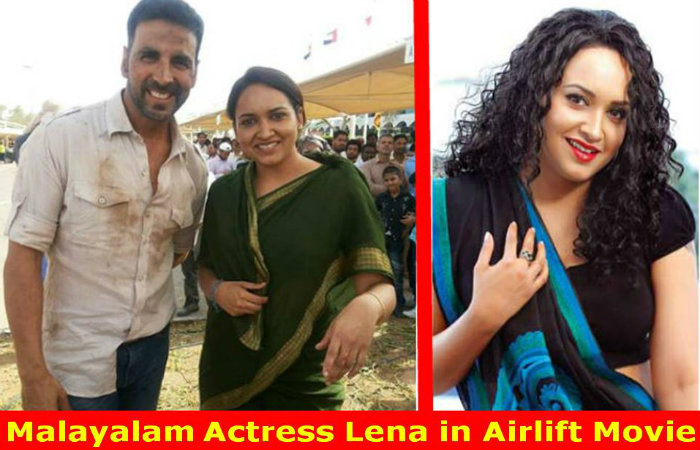 You may also like: New Look: Akshay Kumar in a Rugged Background for ‘Airlift’

Directed by Raja Krishna, the movie Airlift is based on the Gulf war of 1990 and is procuced by Bhushan Kumar. The film is slated to release in the upcoming year, 2016. 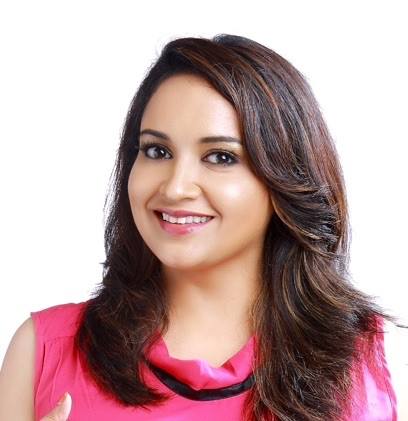 Get more updates about  ‘Airlift’ movie from Bollywood News.

Hollywood Movie Broken Horses to Release Worldwide as a Novel