After his last hit ‘Baby’, Akshay Kumar is in high spirits to spread his magic once again with the upcoming Airlift movie. Directed by Raja Krishna Menon, the movie is an entertaining thriller, based on reality incidents. The movie is based in the Kuwait of 1990 and is from the era when Hussein marched into Kumait during the Gulf War.

Akshay Kumar upcoming movie, Airlift features the actor playing the role of a powerful Indian businessman, Ranjit Katyal. He at the outset deems that he is a Kuwaiti and not an Indian. In due course he turns out to be a man who safely takes away 1,70,000 Kuwaiti and Indian, back to India.

Akshay Kumar Shooting for Airlift in Old Street of Ras-Al-Khaimah! 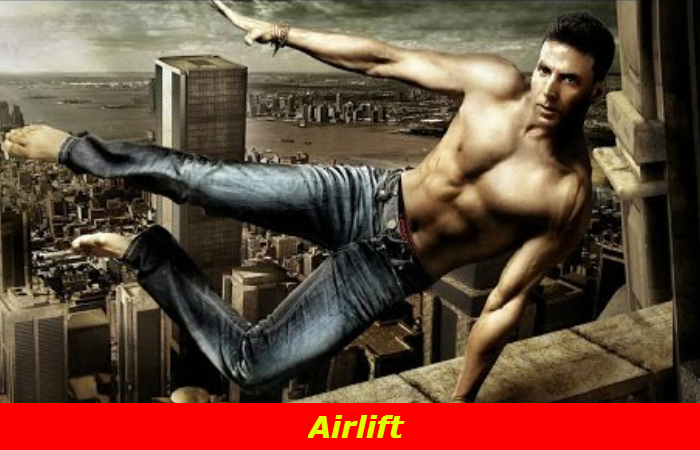 You may also like: First Look: ‘Airlift’ Starring Akshay Kumar and Nimrat Kaur

The new look of Akshay Kumar from the movie has been unveiled and it depicts the actor with a 1990 background donning a coat pant. Having the need to create the Kuwait of ‘90s, the director chose to shoot in an old street of Ras-Al-Khaimah.

Get the glimpse of new look of Akshay Kumar here! 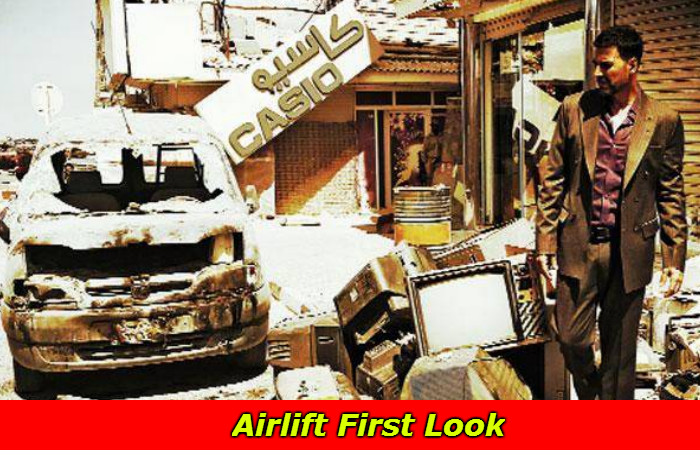 Get more updates about  ‘Airlift’ movie from Bollywood News.