With the growing trends of Biopic in Bollywood, here is another biopic that’s geared up to come out breaking the ice. According to the latest buzz, Tanu Weds Manu actress Kangana Ranaut has been approached to be a part of a Biopic as well.

The film is based on the real life adaptation of Sarabjit Singh’s (Indian national who has been convicted in Pakistan and died there) struggle in Pakistan, in which the actress would depict the character of Sarabjit’s sister 'Dalbir Kaur'. Well, we learnt that the script of Sarabjit's biopic has been already read by Kangana Ranaut and she found it interesting. In a conversation with a leading tabloid the actress said that the role is challenging and she could relate as she herself share a close bond with her siblings.

"The role spans 16-46 years and is a challenge in itself. I myself share a really close bond with my siblings.Rangoli is around four years older than me but there's just a gap of a year-and-a-half between me and my younger brother who is a pilot.We've grown up eating from each other's plates so I can completely empathise with the relationship Dalbir and Sarabjit shared," said Kangana Ranaut. 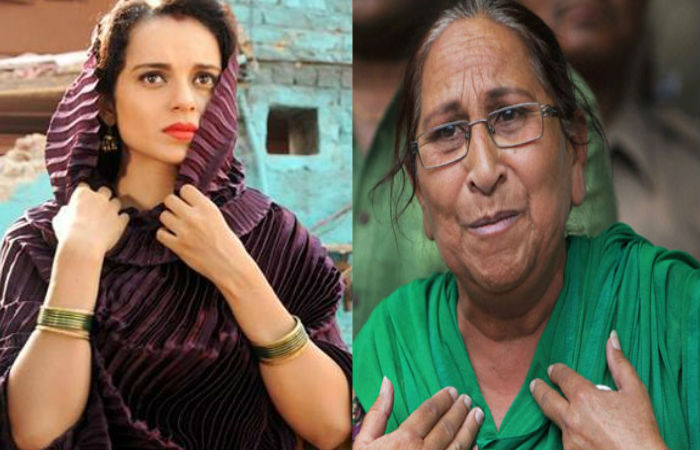 Well, as the incident bowled over every Indian with its brutality, thus it seems that the film would apparently be an engaging catch as well. Aligarh director Hansal Mehta would helm the forthcoming Sarabjit's biopic. Meanwhile, Kangana Ranaut upcoming movies are Tanu Weds Manu Returns, Katti Batti. 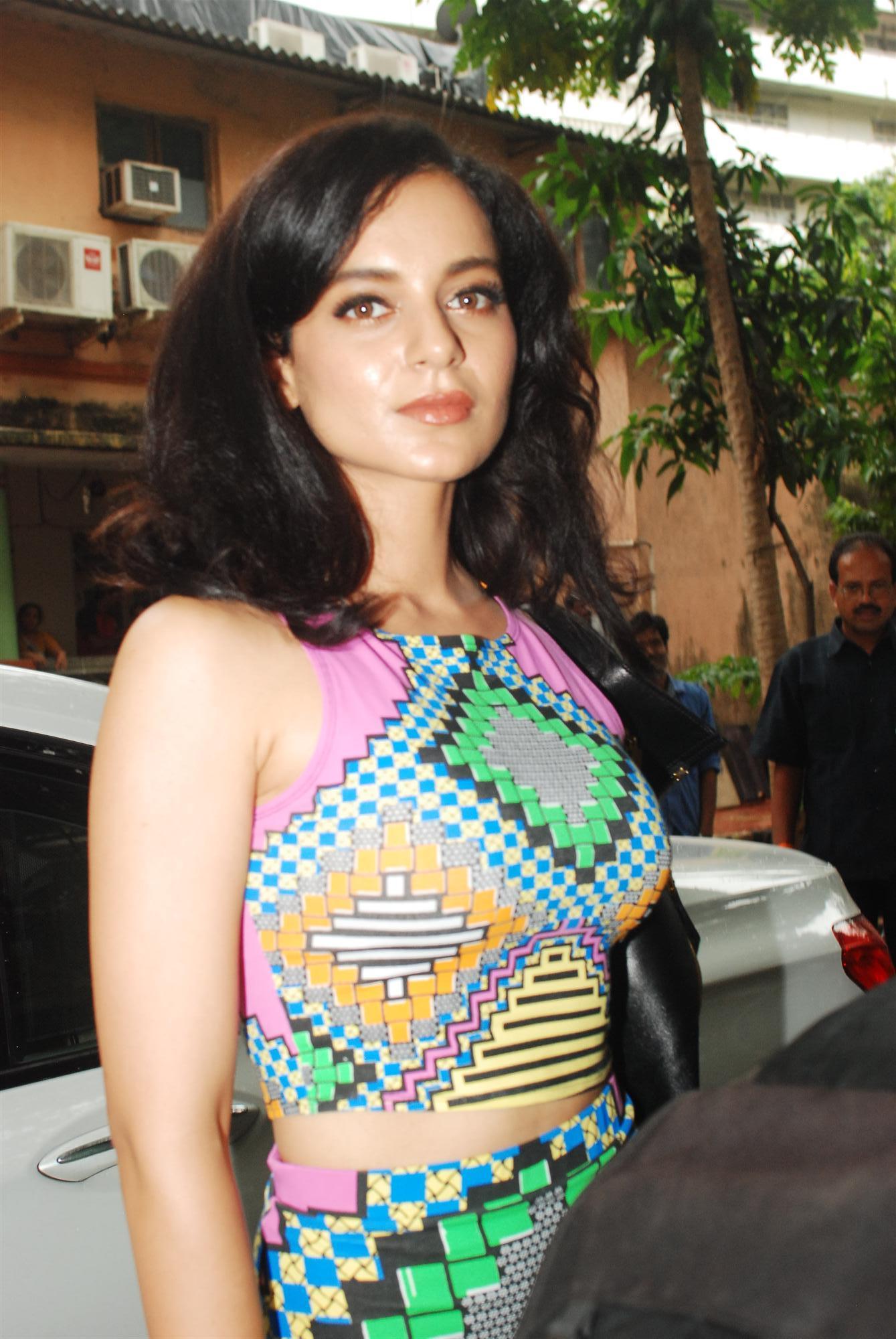 Get more updates of Sarabjit Kaur's Biopic from Bollywood News