The famous Indian Film director Milan Luthria is now ready to start his next venture with Ajay Devgn. The coming cine of the famous Singham actor is titled as “Baadshaho” will feature Shruti Hassan in the lead role. Earlier it was reported that this South actress was finalized opposite Ajay Devgn as the first former actress of the movie and the search for the second leading lady is on.

It now seems that the director’s struggling game for the second leading actress is ended at Lisa Haydon. Yes the sexiest lady who had entered the Bollywood world from the movie “Aisha” but became famous with her not so old Queen will now act with Ajay Devgn. 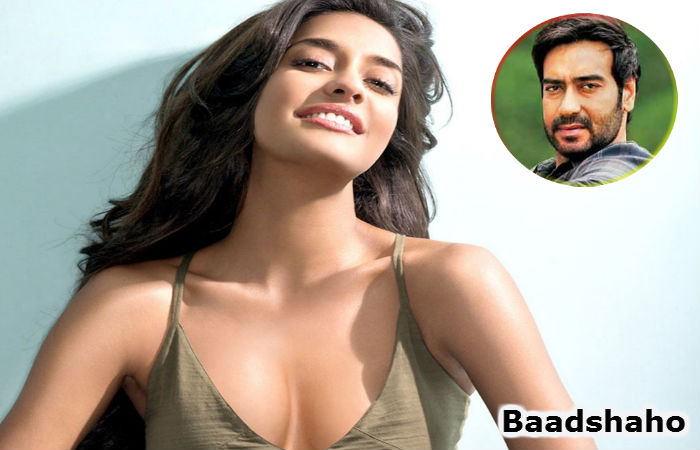 Ajay Devgn has given a number of super hit films to the Bollywood. Earlier he had worked with many of the B-town actresses like Sonakshi Sinha in ‘Son of Sardar’ with Kajal Aggarwal in ‘Singham’ with Kareena Kapoor in ‘Singham Returns’. It’s for the first time actor will be seen pairing with Shruti and Lisa.

Matching the two important characters for the film and especially with the famous Bollywood actor Ajay Devgn was surely the toughest decision for the director. The shooting for the same will begin in just a short time as per the source it was revealed few days before. Let us first watch Ajay’s Drishyam this year and wait for Baadshaho to get release.

Hrithik Roshan Wins the Poll to Move in For Mega Corp