The Hollywood hunk Ben Kingsley has been signed for Nandita Singgha upcoming drama film ‘Mega Corp’. Interestingly one of the lead actors to cast with Hollywood star will be from the Bollywood Industry. The B-Town star Hrithik Roshan and Slumdog Millionaire fame Dev Patel were approached for the film. Hrithik Roshan was buzzed for the film as it was noted that he is the only man in the Bollywood who has International looks and will surely suit the character for the film. 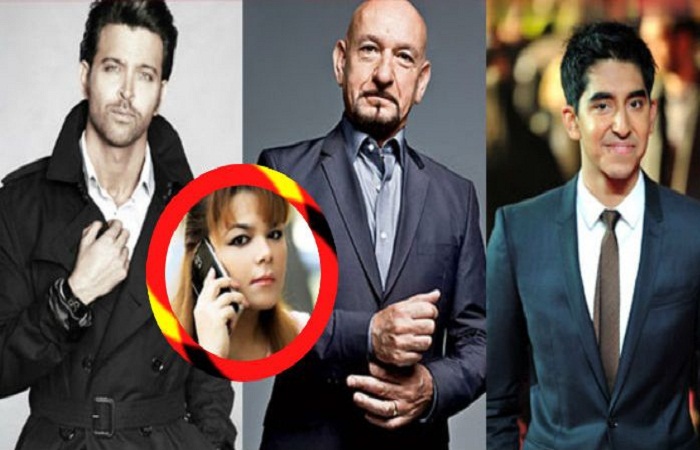 After finalizing the leading star with Ben Kingsley, shooting for the same will start soon and is known that the film will hit the big screen in December 2016. Choosing the second prominent actor for the film is little bit tough decision, to solve this puzzle; fans were approached to resolve the confusion for the director.  It seems that fans want Hrithik Roshan to work in Hollywood films. Yes, in the polls HR scores 55% of the total votes and Dev Patel scores 45% of the total votes.

Leading actress of the movie is not yet decided, well, if the director goes with the winning candidate, it will be the first film of HR in Hollywood and will definitely be a high jump in his career. Let us now wait for Nandita’s final decision and hope the best will sign the film.

Lisa Haydon is The Second Finalized Actress for Baadshaho