After a long break, a famous face from the TV serials also turned as the Bigg Boss contestant and the participant of Khatro Ke Khiladi and especially the single who is always in the limelight for his on and off in relationships, Kushal Tandon is once again knocked the door of gossips.

Kushal Tandon Signed His First Film for the Bollywood 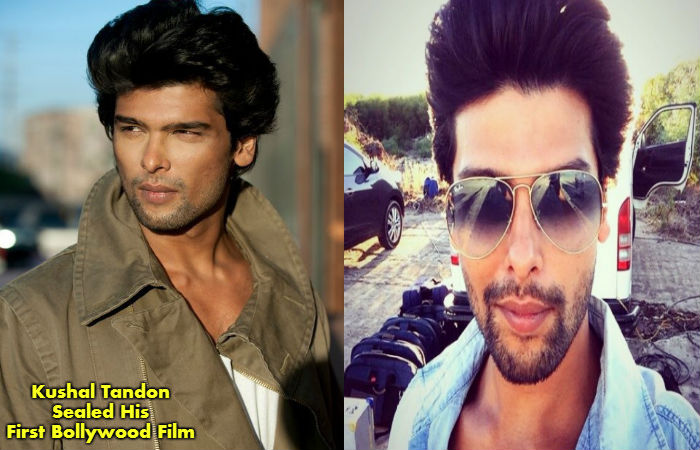 But this time the scoop of news is not related with any hookups or new connections, the news is covering the happy time for Kushal Tandon, as he has signed his first film of the bollywood this year and is ready to move a step ahead in his career along with different modeling projects.

For His Next Flick Who Will be the Leading Lady?

For Kushal Tandon fans, the news was the perky one and has tickled them for a while. But let’s now see if the TV fame will also rock on the big screens or not. He had also done the music video with his so called ex- girlfriend Gauhar Khan. 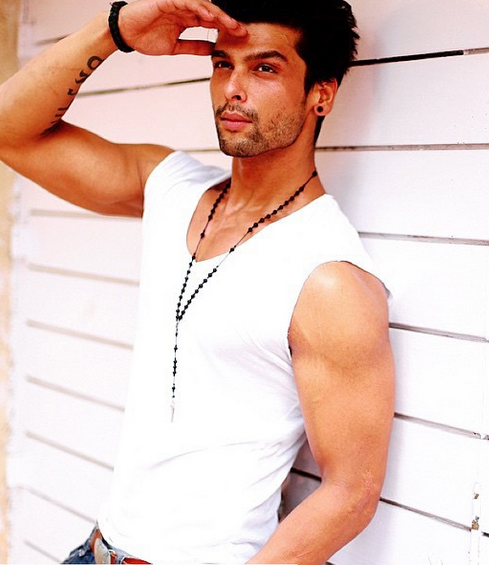 Kushal will soon pass the word for his upcoming film and the releasing dates. Till then, stay tuned with us for more Bollywood snoopy news and keep on waiting for another story.

Emraan Hashmi “Can't Romance Cousin Alia, It Would Be Awkward”

Alia Bhatt Ready to Move in Her Own House