Recently Gauhar Khan’s Boyfriend, Kushal Tandon tweeted that- love is a waste of time. It looks like Kushal Tandon and Gauhar Khan, who fall in love during the reality show Bigg Boss season 7, haven’t been able to maintain their love life.

Everyone got surprised when Kushal Tandon announced on social networking site that the duo had lots of religious problems and thus have broken-up. However, soon the couple patched-up and kissed each other. But it seems like their love story has once again hit another rough patch.

Tweets Indicate another Fight between the Couple

Does this point at another fight between the lovebirds, is the actor is pointing towards their breakup?

Conversely, Kushal Tandon’s Girlfriend, Gauhar Khan has not yet said or tweeted anything about their fight or breakup. 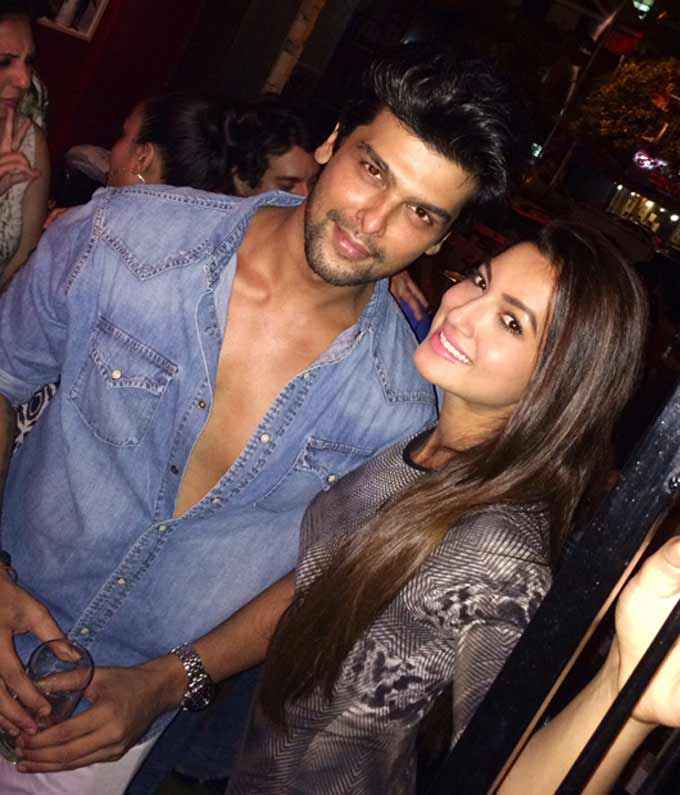 In the middle of all the drama in the reality show Bigg Boss 7, the couple survived and managed to become the talk of the town. Everybody thought that the two staged their love just for the popularity of the reality show, but they proved them wrong.

Apparently, the couple even faced too many religious problems, which could be speculated from Kushal Tandon’s tweeted about his separation with the BB7 winner Gauhar Khan.

Earlier Kushal official announced the world that there is no Gaushal anymore, but after some time the couple again patched-up. Well now, we have another tweet coming from Kushal about their relationship, which is if true, off course a bad news for their fans.