Are you observe some unusually tweets coming from the beautiful Hollywood model and Television actress Kendall Jenner twitter account. Then no need to worry about it is the work of a hacker. According to reports, the twitter account of the American model and the reality star Kendall was hacked.

Unfortunately the model Kendall Jenner has become a latest victim of Twitter hacking after the recent scandals of Lea Michele and Taylor Swift. The hacker tweets some racy post about the model’s friend Justin Bieber and her father Bruce Jenner on Tuesday. 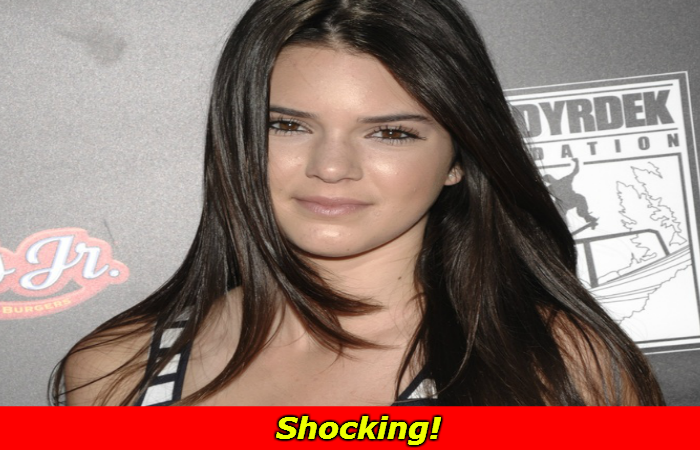 The unusual tweets were quickly deleted by the American model and also the official accounts have been blocked. Reportedly, the model has not yet speaks anything about the incident in public.

You may also like: Katy Perry Goes Kris Jenner: Catch her New Look!

In the first tweet the hacker stated about her father that now her father is becoming a woman after having surgery. And the next tweet is about Kendall Jenner boyfriend, Justin Bieber. After regained control of the Twitter account, the reality star Kendall immediately deleted all the tweets. 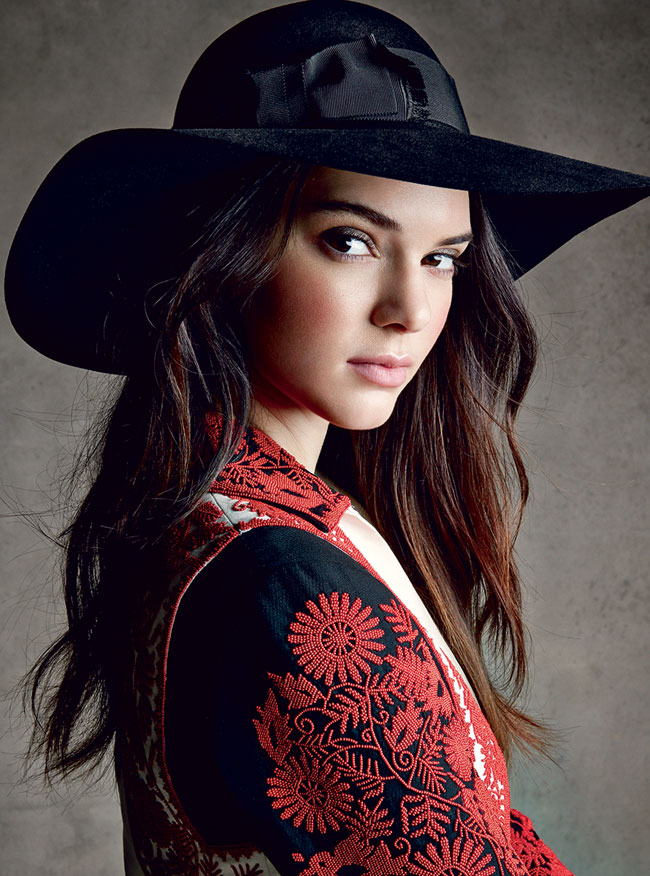 Kalki Koechlin in Bikini on Cover of Travel Plus Magazine