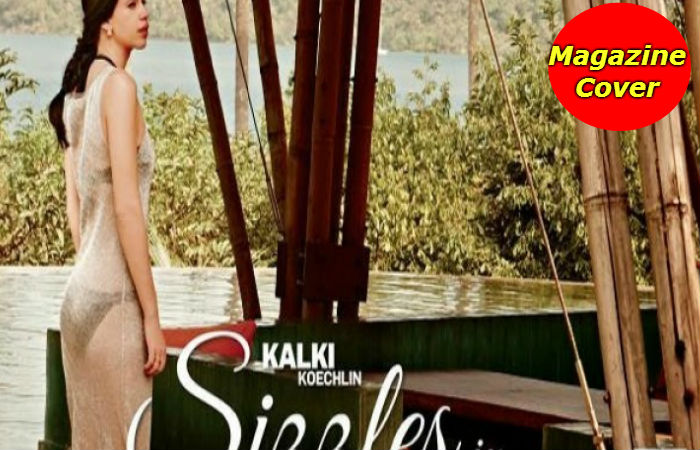 The actress looks absolutely stunning and hot in two piece black color bikini on the cover of Travel plus Magazine. Apart from this Kalki Koechlin Photoshoot currently the actress is busy with the upcoming Bollywood movie ‘Margarita with a Straw’.

In the movie the actress portraying the role of an actual living person who suffers from cerebral palsy disorder. The forthcoming movie is slated to release on 17th April 2015. 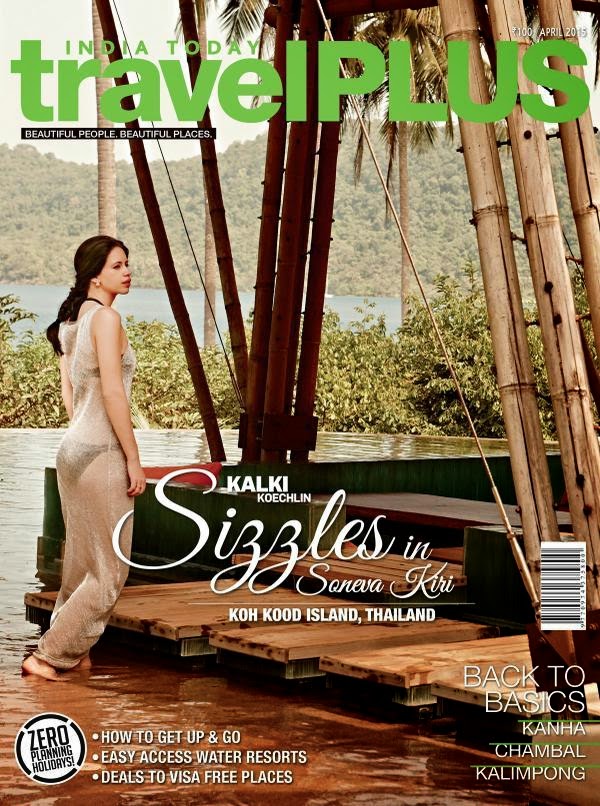