Here is Zee TV’s Kumkum Bhagya written update from the latest episode no. 284. The episode commences with Pragya, who remembers her promised to Tanu to make her enter Abhi’s house and let her marry him. Here on the other hand Pragya’s decision to marry Akash and Rachna has dragged her in another trouble.

Taiji says that she won’t accept their marriage and Pragya finds a way to disgrace herself in everyone’s eyes. She starts arguing with Daadi blaming her that, she is the one who is responsible for all this and she is biased towards Abhi than Akash, as he is famous. In this process, Pragya gets slapped by Daasi for disrespecting Daadi. 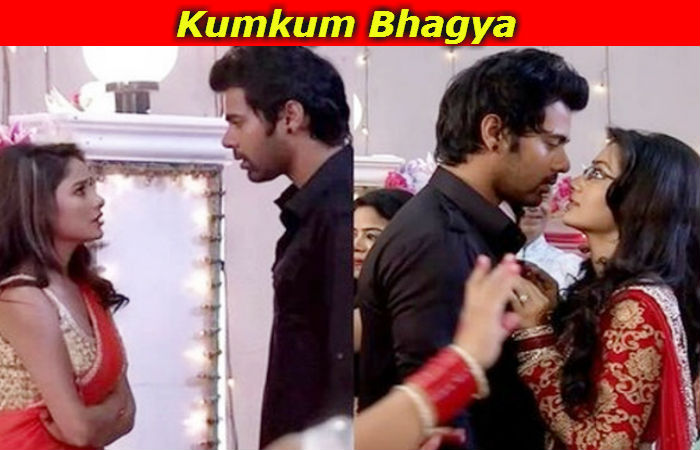 Rachna tries to stop her to fight for her however, she tells Daadi that she has to accept Rachna as her bahu, which she denies. Furthermore, Pragya challenges Daadi to accept Rachna or else, she would leave the house with her. Here in Akash’s room, Akash supports Pragya and tells her that whatever she did and said was right.

On the other hand, in Kumkum Bhagya serial, while Abhi thinks about Pragya’s behavior, Daasi comes to him and asks that why did not he told anything to Pragya. Abhi thinks that Pragya couldn’t go against Daadi, she must be doing all this purposely. He reaches her room in frenzy however, he couldn’t find her.

Pragya being guilty for misbehaving with Daadi reaches her room and there she apologizes, glancing over her picture. Abhi secretly notice her and thinks that there is something fishy and what she is exactly trying to do?

Abhi Denies Believing That Pragya Did All This Intentionally! 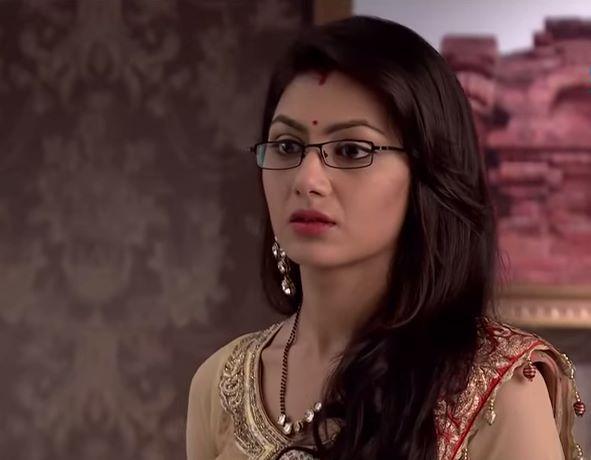 Source: "pinkvilla.com" Pragya enters her room, Abhi tells her that she is a good actress, Pragya becomes baffled and asks what is he talking about. He tells her that he know she loves Daadi and couldn’t disrespect her, to which Pragya tries to defend herself saying that whatever she said was right. To keep updated with Kumkum Bhagya latest news and daily episodes, keep reading. See related news here
Prev article