Here is Kumkum Bhagya written update of Episode 279, aired on May 6, 2015. The episode started with Abhi and Pragya, the former asking the later that she is hiding something. Abhi tries to seduce Pragya to know the truth however she says that this wouldn’t affect her. Abhi says that he would make her feel him everywhere she goes. Pragya thinks that why she has to bear all this, she is hurting Abhi and she is getting more hurt in her attempt.

She goes to Dadi’s room, where Dadi talks about Abhi’s childhood and lets Pragya know her wish that she wants to become a grandmother. She makes her realize that when a child would enter their life, then everything would get fine between her and Abhi and he would even start her loving her more. She further says that it’s her last wish as she is growing old. 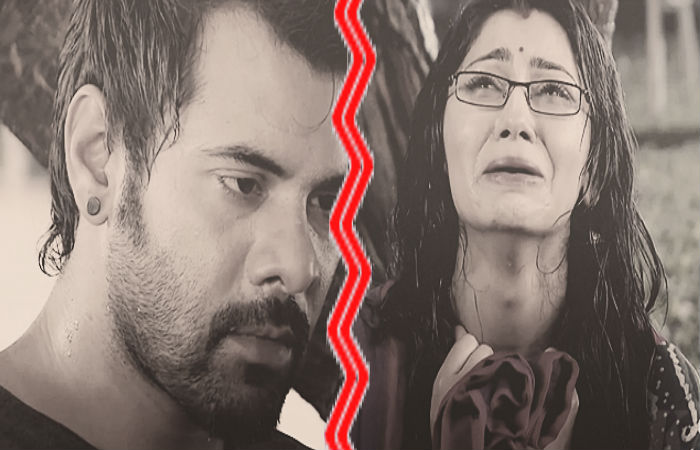 Pragya gets tensed to hear Dadi’s words, she thinks that the situations between Abhi and her won’t allow her to fulfill Dadi’s wish. Then she remembers Tanu’s words and realizes that Tanu could fulfill Dadi’s wish as she is expecting Abhi’s child.

Here on the other side in Kumkum Bhagya serial, Tanu gets worried about her pregnancy, she even thinks of aborting her child. She calls makes a call to the doctor and says that she wants to abort her child. Pragya at the same time approaches there and tries to explain her that it isn’t right.

Kumkum Bhagya Abhi and Pragya to be Separated, Due to Tanu’s Child!

Pragya tells her that she has broken Abhi’s trust, as it’s not about her or she, it’s about her unborn child as well. She tells her that Dadi and everyone wishes to have a child and she can’t fulfill their wish, and your child could give happiness to all of them. Tanu asks her that, how would she do that? She is the wife of Abhi and no one would accept her child. Tanu gives three days of time to Pragya for solving the situation. 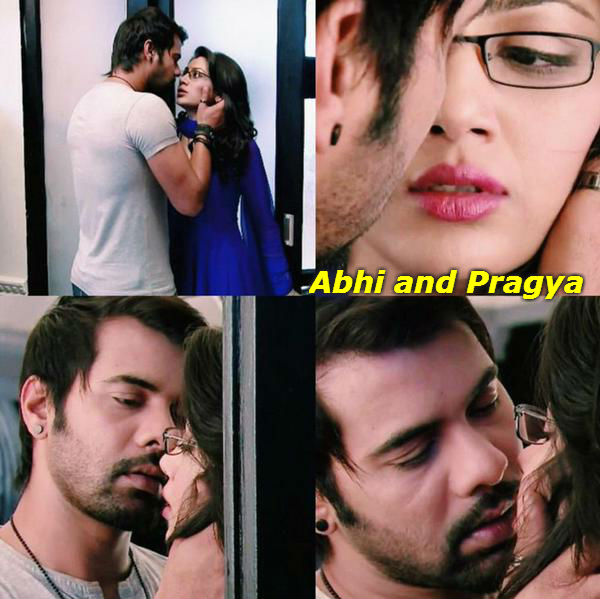 Now in the upcoming episodes we would come to know, who will Kumkum Bhagya Abhi and Pragya handle this situation, or would they get separated?

Jimmy Shergill in Talks to be a Part of Diya Aur Baati Hum Cast!