As we say, every cloud has a silver lining in the same manger every moon too have a darker side. The darker side of Bollywood and the glamour world had many times come to sight with suicide cases and attempts of the damsels. Jiah Khan Death was a shock for one and all from the film industry as well as her fans.

The beautiful lass appeared in many movies and had the golden opportunity to work with Megastar Amitabh Bachchan in her 2007 released debut, Nishabd. Khan even won Filmfare Award for Best Female Debut however something led her to such dismay that she made up her mind to take her life.

Well whether she took her life or she has been abetted for the same is still a question. Earlier the case was reported as a suicide as the actress was found hanging to the ceiling of her Juhu residence on June 3, 2013. A suicide note tracked from her house came into light that the actress had recently undergone an abortion, eventually dragging Sooraj Pancholi and Zareena Wahab’s son Aditya Pancholi into the case.

All You Need to Know About Jiah Khan Case 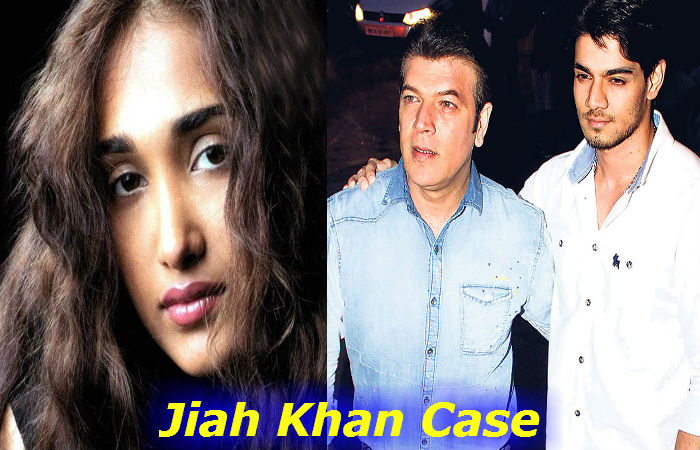 CBI has been heaved to the case by the High Court to find, whether the death of British-American actress was a homicidal death or a suicide. It has been almost 10 months, since the CBI has registered the case following High Court’s orders. Reports suggest that the agency has recovered documents, memory cards, pen drives and letters in the investigation, heeding for some further progress in the case. All this would apparently be sent to forensic department for investigation. It is Jiah’s mother Rabia Khan, who always maintained, since the inception of the case that it’s a cold blooded murder. The investigations heading in the direction would only clear that is Sooraj Pancholi abetted Jiah Khan for suicide or not. 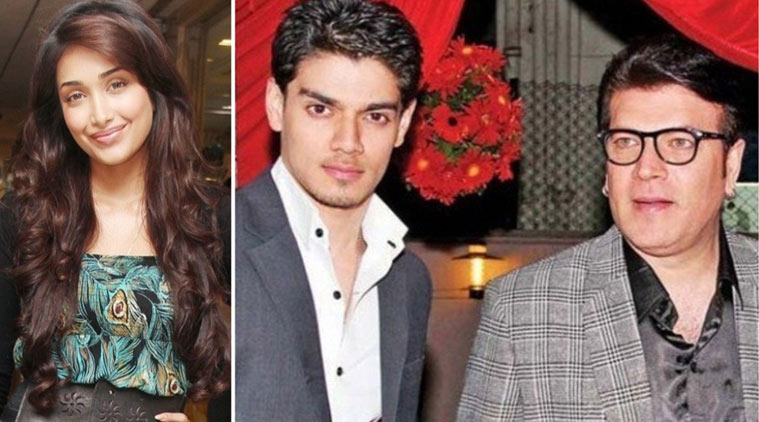 Meanwhile, these days Sooraj Pancholi is getting ready for his debut release, which is the remake of Hero movie released in 1983. The film also marks a debut production venture of Bollywood’s Dabangg Salman Khan. Sallu has himself guided Sooraj for the film and would also sing a song. The female protagonist of Hero is Athiya Shetty, who is another star child, daughter of Sunil Shetty. The film would hit the theatres on July 3, 2015.