Since a while, the rumors of Hollywood’s hot pair Katy Perry and John Mayer’s rough patched relationship was doing rounds. However, if the recent hearsay has to be believed then the two are back again!

Don’t be surprised as it isn’t official yet however the bystanders who saw the two dining at brand-new West Hollywood hotspot Ysabel on 4 April are quipping this. The sources asserted that the two were seen comfy with each other and even seen holding hands. Does this mean that the two have come together once again?

Is this Katy Perry and John Mayer yet Another Reconciliation? 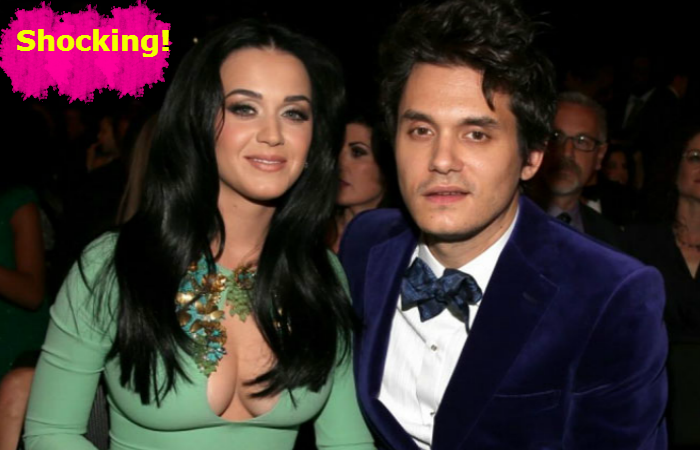 You may also like: Katy Perry Goes Kris Jenner: Catch her New Look!

This isn’t the first time when the two have been spotted together. In Jan, the two were spotted together in a friend’s house in LA moreover also at other events post that.

After this, there was news that the lovebirds Katy Perry and John Mayer parted their ways as the later fell out of love for the former, however seeing the affection between the two this time, it looks like they have surely figured out the odds. It appears that Katy Perry boyfriend, John Mayer had a second thought over the matter. 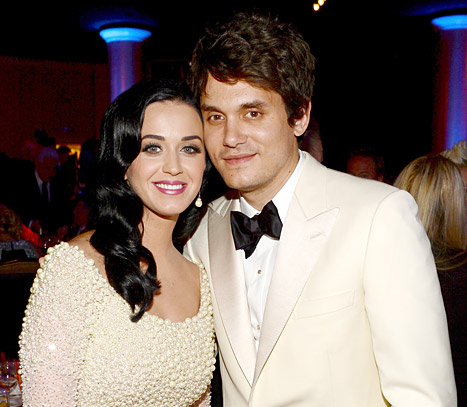 Wow! Preity Zinta Again in a Relationship with a Happy Guy