After being in a relationship with the businessmen Ness Wadia, again the Bollywood actress Preity Zinta in a relationship. The actress herself confirms the big news in an interview to a leading daily.

The actress had a nasty break-up last year and after that she filed an FIR against Wadia accusing him of molestation & abuse. Preity Zinta and Ness Wadia also shares the ownership of Kings XI Punjab. But after their break-up she also said that it’s very uncomfortable to work with Ness.

Finally Preity Zinta Moves on After a Nasty Break-Up 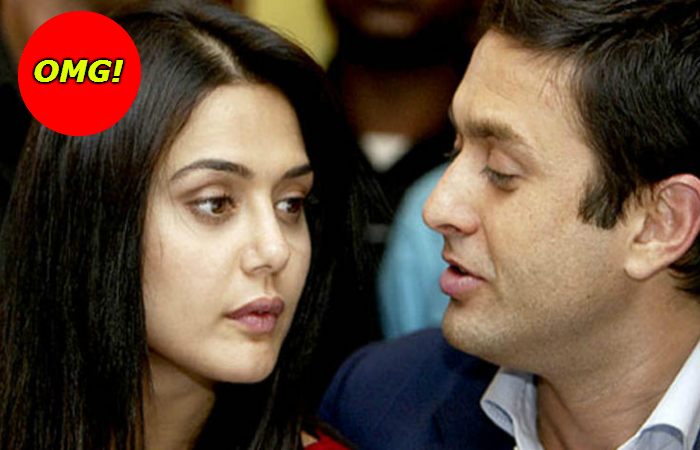 You may also like: Preity Zinta on the Cover of Sakhi Magazine March 2015 Issue

Preity was last seen in the Saif Ali Khan starrer movie ‘Happy Ending’ in a cameo role. Recently, the actress said that she has found the right person. Preity Zinta asserted that-

"Yes, I'm in a relationship with someone nice. Finally, I have time for myself as the cricket doesn't need me physically."