Rohit Shetty and Ajay Devgn are teaming back after 2 years for the fourth sequel of the popular movie franchise Golmaal.

There are rumours running of either taking Alia Bhatt or Deepika Padukone in the lead role, replacing Kareena Kapoor Khan in Golmaal 4 due to her pregnancy.

Ajay Devgn and Rohit Shetty last did Singham Returns in 2014. Later, he was busy with Drishyam and he also dedicated himself for her Ajay home production film Shivaay planned to release this Diwali. The movie Golmaal will go on floor next year in 2017.

The report suggested that the director of Chennai Express wants Kareena Kapoor Khan to do a song for the movie. Let’s see what Rohit will do?

How Kareena Kapoor Khan Will Be Roped In Golmaal 4 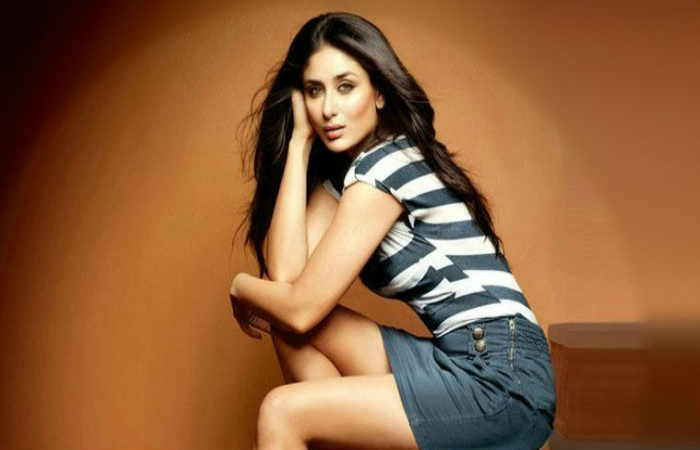 Rohit seems disappointed as Bebo is not the part of the Golmaal 4. Rohit Shetty Says

“It would have been easy to call her and tell her to do the film. She would have said, ‘Let’s do it’. But I can’t do that. I will miss her for sure; I can’t talk to her to do it. It’s odd. But let’s see we will do a song or something with her”

A small guest appearance or a party song or an item number, anything is fine to see to be mom Kareena Kapoor Khan on the screen.

Woah!! Deepika Padukone is the Most Expensive Brand Ambassador Too

See What Preparation Ranveer Singh Doing for His Next Padmavati!!