Bajirao Mastani actor Ranveer Singh is very much excited for his next project Padmavati. The actor is spotted outside the Sanjay Leela Bhansali’s office on Thursday night and we are quite sure the actor meets Sanjay for their upcoming project ‘Padmavati’.

From the source, the following information revealed - all’s well and the actor Ranveer Singh will on board the character of Alauddin Khilji, the second ruler of Khilji dynasty who was obsessed with the beauty of the valiant queen Rani Padmavati, of Chittor, played by Deepika Padukone. 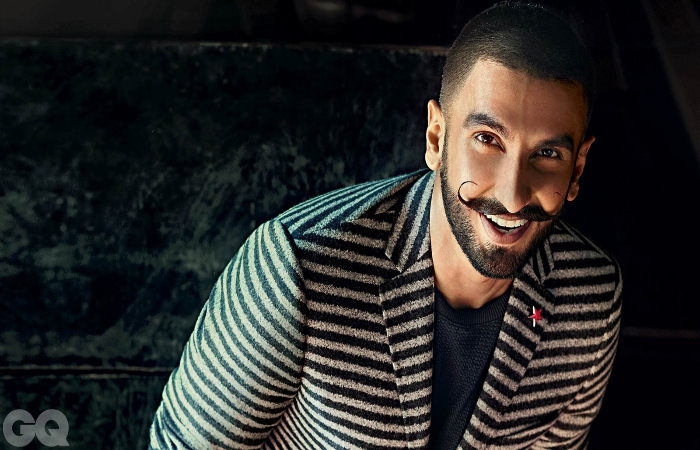 For Padmavati, Ranveer Singh will shift from the Bandra’s residence to a swanky apartment in Goregaon just as he did the same at the time of Bajirao Mastani. He has been growing his beard for the character Alauddin Khilji. He has been told to keep at least for 200 days for the shoot. A huge set is put at Film City Studio in Goregaon for his film.

Last year, also the actor had moved away from his family home in Bandra for Bajirao Mastani to live closer to the set in Goregaon in order to eliminate the issues of traffic and heavy rains.

Ranveer Said “While filming Bajirao Mastani, Ranveer stayed at a luxury hotel on the highway which was a few minutes away from the sets. He had also bought a spacious apartment in one of the highrises, which was being done up. Now that’s complete and the actor will shift there once Padmavati goes on the floors.”

In the interim, Deepika who lives in the mid of the city will travel to the set from her residency every day as will the other actor of the film, Shahid Kapoor.

Ranveer and Deepika showed a remarkable performance in Bajirao Mastani. Let’s see what happens this time. Again both stars are playing a historical and complex character and it seems, they tend to repeat the history again.

Who Will Replace Kareena Kapoor In Golmaal 4?

Sophie Choudry got Engaged Shared The Sweetest Photo with Her Man!