Basically, Brother movie is a remake of 2011 Hollywood release ‘Worrior’, which was directed by Gavin O’Connor.

You may also like: Kareena Kapoor Signs a Film Opposite to her Ex Shahid Kapoor

Akshay Kumar, Sidharth Malhotra, Jackie Shroff and actress Jacqueline Fernandez would be seen in the movie in key roles. The music is composed by Ajay-Atul.

The hot actress isn’t doing any key role in the film however Kareena Kapoor has only shot a special song for the film. Though it seems that she has enjoyed a lot shooting for Brothers movie.

Checkout some photos of Kareena from the sets. 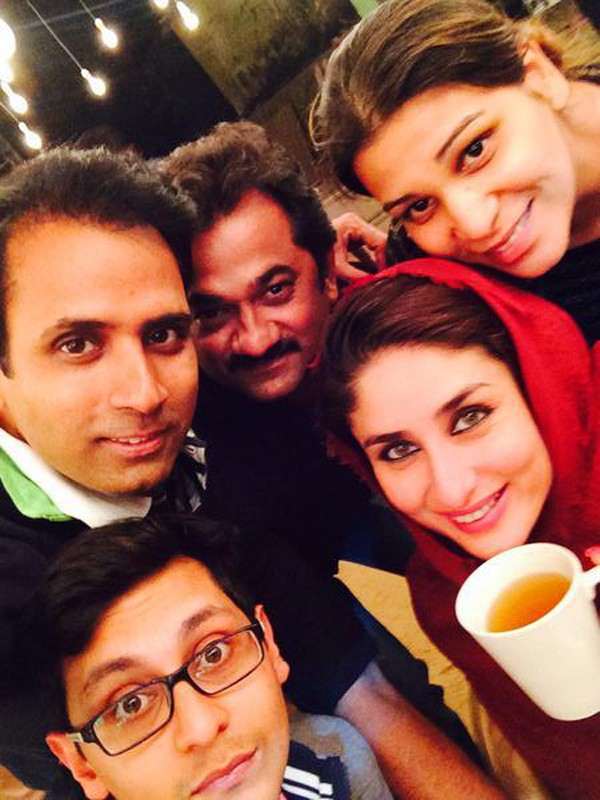 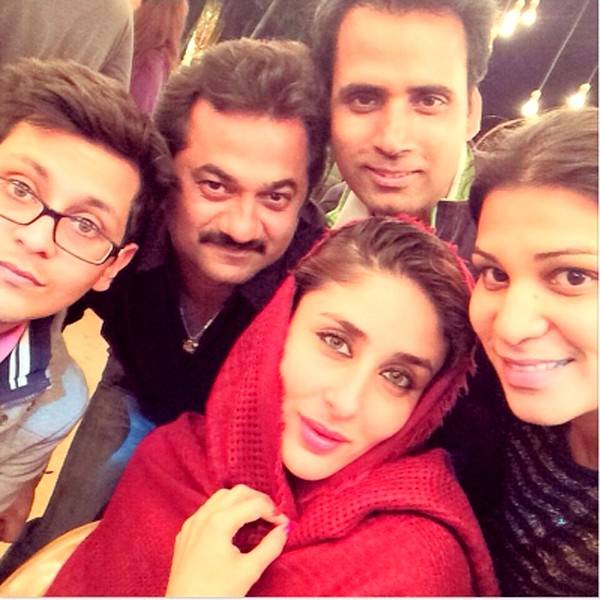 Get more updates about Kareena Kapoor from Bollywood news.

Lara Dutta to Return B-Town with Her Husband’s Production