B-Town’s talented actor Abhay Deol and young actress Diana Penty are coming together in Aanand L. Rai's upcoming Bollywood Hind Film ‘Happy Bhaag Jayegi’. This is actually the first time that the lead couple Abhay Deol and Diana Penty would be seen together for sharing the screen.

After staying away from the big screen for almost two years, the actress Diana Penty has finally decided to sign a new film by ‘Tannu weds Manu’ fame Anand L. Rai.

The movie is going to be romantic comedy and will be directed by writer Mudassar Aziz and Anand L. Rai together.

You may also like: Lara Dutta to Return B-Town with Her Husband’s Production 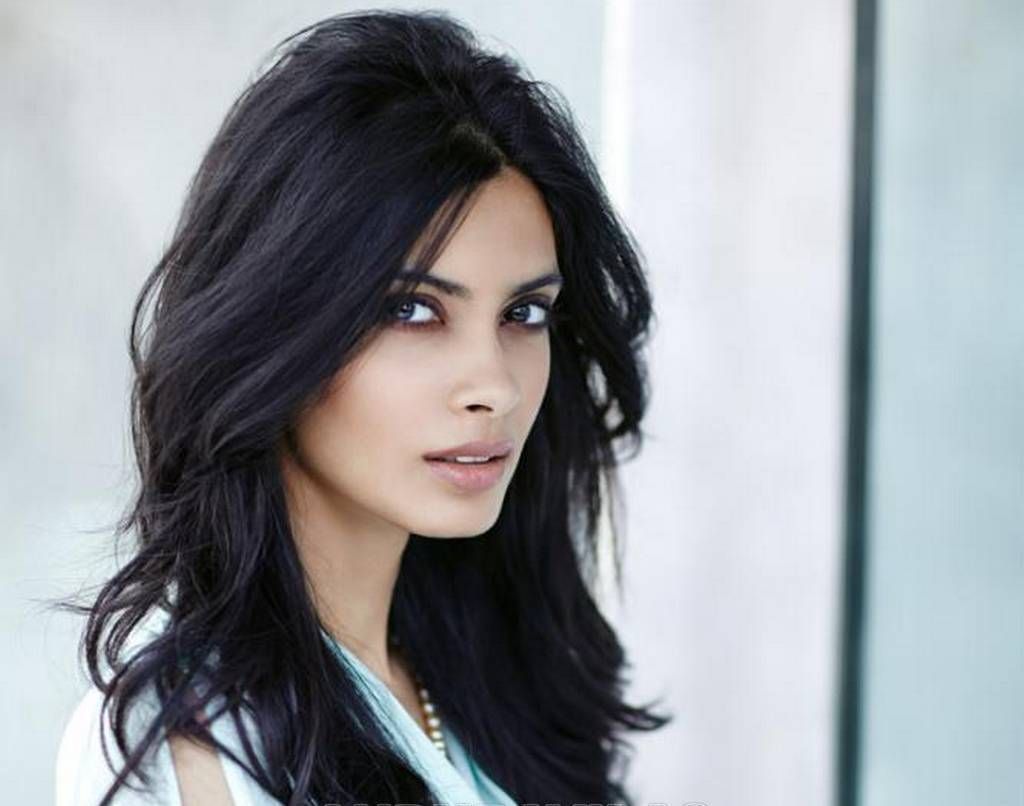 According to buzz, Rai and Mudassar tried a lot to convince Diana Penty because the actress stayed away from doing Bollywood movies for almost two years.

The filmmaker Rai assets- "This film was long overdue. While we were doing Raanjhanaa I kept telling Abhay that our journey together wasn't complete. He was fab in the film but it wasn't a fully fledged role.”

"He doesn't like anything straight. Right from the early days, he wants to go into different zones. If you give him a challenge and make him believe it's going to be a difficult journey, he will quickly come onboard” added the director.

Exclusive! Kareena Kapoor from the Sets of Bothers Movie