Making two ritzy Bollywood divas work together in a single project is an uphill battle for filmmakers. However, here is Katrina Kaif and Anushka Sharma who are apparently geared up to share screen for the second time with KJo’s forthcoming venture, post Jab Tak Hai Jaan.

Grapevine suggests that gorgeous Katrina Kaif and bubbly Anushka Sharma have been handed over with the script of Karan Johar’s new film, in which they would allegedly be seen playing estranged sisters. However, there isn’t any confirmation about the same. 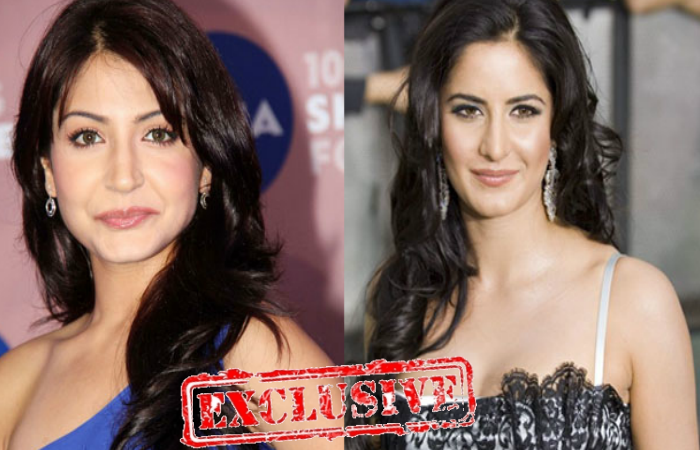 It is said that the project would commence post ‘Ae Dil Hai Mushil’ and other project by KJo. Meanwhile, we don’t think so, that the two leading ladies have any problems working together as the share a good rapport with each other.

Lalla Lalla Lori Song from Welcome to Karachi is Revealed