Heartthrob Ranbir Kapoor and gorgeous Katrina Kaif are afresh making headlines, the reason being their live in relationship and marriage. A leading daily has reported that the two are married under the new act by Supreme Court! Well this isn’t the matter for Ranbir Kapoor and Katrina Kaif only, however it would affect all the couple in live-in relationship, but the Jagga Jasoos couple is grabbing all the spotlight amid the act.

The newest rules by Supreme Court states that the couple in live-in relationship would be contemplated as married. Though Katrina Kaif and Ranbir Kapoor marriage isn’t on the card, however the two are living together in a sea facing apartment in Bandra.

Would Ranbir Kapoor and Katrina Kaif say "I do" after SC Decision? 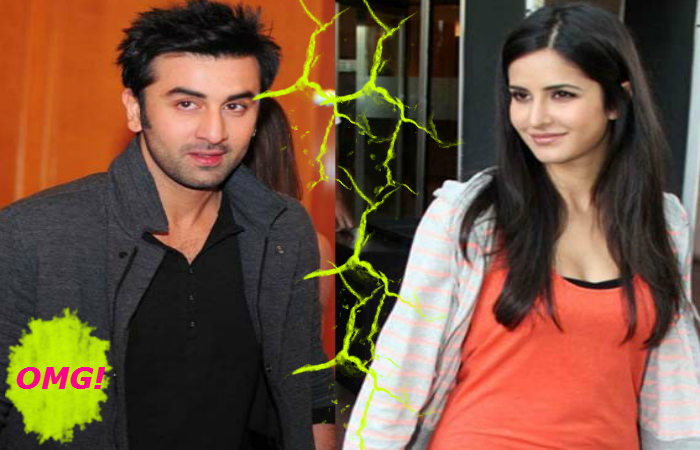 “It is well settled that the law presumes in favour of marriage and against concubinage, when a man and woman have cohabited continuously for a long time. However, the presumption can be rebutted by leading unimpeachable evidence. A heavy burden lies on a party who seeks to deprive the relationship of legal origin”

Well, surely the decision would affect a lot of Bollywood as well as other couples. We wonder how the celebs and other would react to Supreme Court’s rule this time.

For the instance, we could just say that it’s a big setback for Ranbir and Katrina. Now would Katrina Kaif wedding with Ranbir will soon be on the cards after the decision?

Karan Johar to Bring Back Katrina Kaif and Anushka Sharma Together